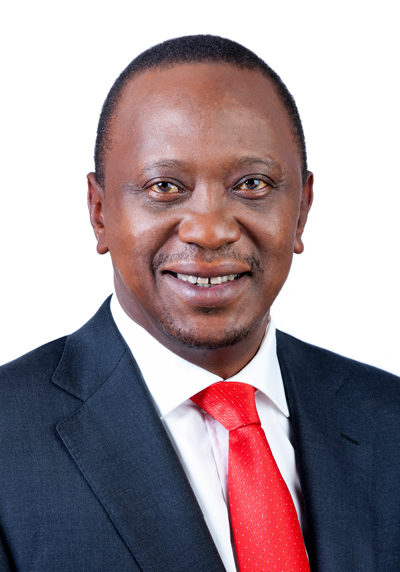 In a post on his Twitter feed, Kenyatta said he had accepted Muigai’s resignation as Attorney General, the official title of the chief legal adviser to the government.

Muigai was appointed as part of reforms to boost confidence in Kenya’s judiciary after a new constitution was enacted in 2010.

In December, Muigai said an attempt by veteran opposition leader Raila Odinga to “swear” himself in as president would be regarded as treason.

The Kenyan government’s fidelity to the law has come under the microscope in the past two weeks, after it declined to obey several court orders related to a crackdown on opposition figures who went ahead and carried out the mock swearing-in of Odinga on Jan. 30.

Kenyatta and the judiciary clashed publicly in September 2017, after the Supreme Court nullified his initial election on Aug. 8 and ordered a re-run. Odinga boycotted the repeat vote, which Kenyatta won before he was sworn in for a second term.

Kenyatta said he had nominated Paul Kihara Kariuki, the president of the Court of Appeal, as Muigai’s replacement.

Kihara will have to be vetted by parliament before taking up his post.