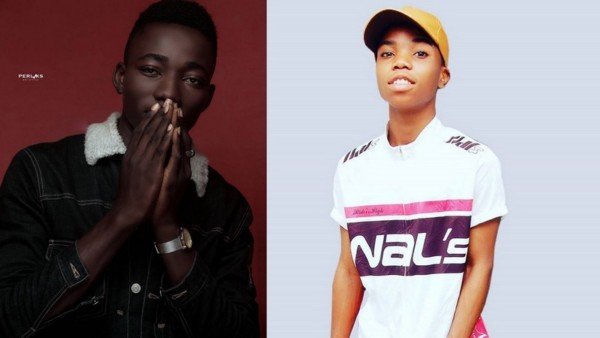 Street rap king and YBNL boss Olamide has signed two new artistes to his YBNL label and we are pretty much excited about this good news.

The new acts are rapper Limerick and singer Lyta. The ”Science Student” crooner posted the update on Instagram while also sharing teasers from the music video for their new songs where they both featured him.