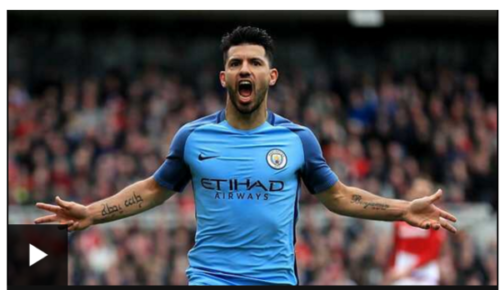 They flattened the Swiss champions with three quickfire goals on their way to a 4-0 away win.

Ilkay Gundogan, Bernardo Silva and Sergio Aguero scored within nine minutes of each other in the last 16 first leg tie.

READ: UCL: Spurs battle back to earn 2-2 draw at Juventus

They helped to almost certainly extend Basel’s wait for a first quarter-final appearance in the competition.

Gundogan curled in the fourth from the edge of the area in the 53rd minute as the runaway English Premier League leaders clocked up another emphatic win in their remarkable season.

Basel did their best to make a game of it and created several openings but looked vulnerable every time Manchester City attacked.