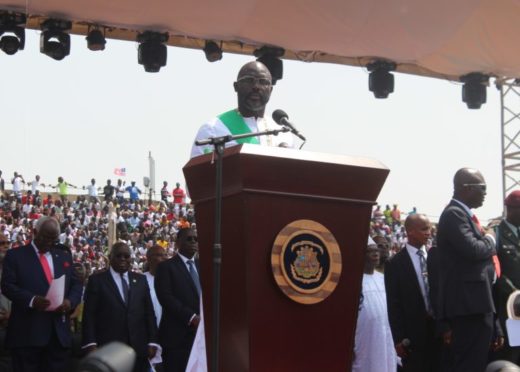 Liberia’s new President George Weah has directed a review of concessions entered into by previous administrations, the presidency said on Thursday.

The statement said a committee would “review and ensure that all contracts entered into by the government of Liberia and concessionaires were executed according to agreed-principles via Liberia-laws.”

The nine-member panel will also determine if the government’s partners in those agreements had been fully implemented and met their performance requirements.

During the 12-year rule of Weah’s predecessor, Ellen Johnson Sirleaf, the government attracted around 15 billion dollars in foreign investment, according to a finance ministry report.

However, the West African nation has been criticised by watchdog groups for signing away much of its public land to logging, palm oil and natural rubber companies.