I paid N2m for release of my family - VOA reporter 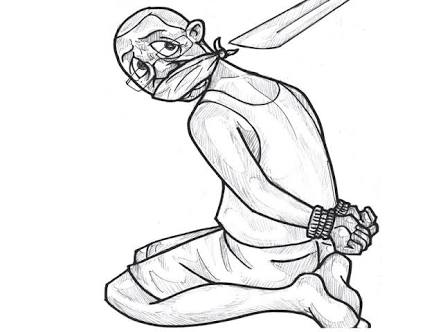 The abducted wife and child of the Voice of America (VOA) reporter, Malam Nasir Birnin-Yero, have regained freedom after the payment N2 million.

The abductors, who kidnapped the reporter’s family on Wednesday, also killed a staff of Federal Road Safety Commission that wanted to help the victims.

Birnin-Yero disclosed on Saturday in Kaduna that the abductors released the victims late Friday at Sabon Birni, a village near Kaduna International Airport.

“When the abductors contacted me they demanded N12 million ransom for their release.

“The abductors told me that they came to kidnap me but they didn’t find me. So, if I want to see my family I most pay or I will never see them again.

“But we pleaded with the abductors and they later agreed to take N2 million which we paid before their release.

“Friends and family were able to source the money and pay to the abductors.”

He added that his wife and the child were not harmed by their abductors.