John Boyega Reveals Qualities He Wants In A Girlfriend 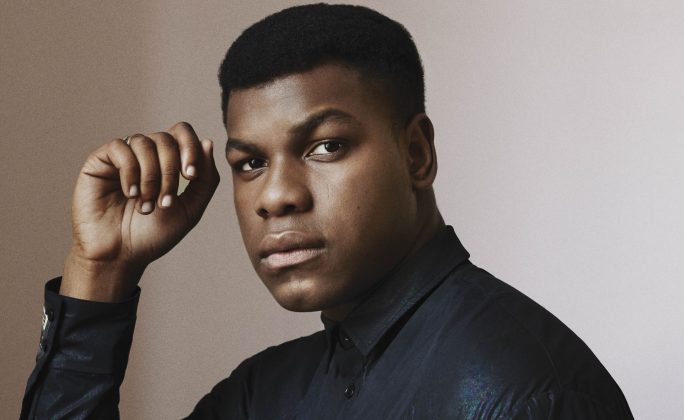 Popular British-Nigerian actor, John Boyega has revealed that his girlfriend must be a Christian before he can date her.

The movie star in an interview with The New York Times stated:

“Yeah, she’s got to be Christian.”

Boyega is however gearing up for the March release of his upcoming Sci-Fi movie Pacific Rim Uprising.

His parents are Nigerian immigrants and he grew up in Peckham, a modest neighbourhood of South London.