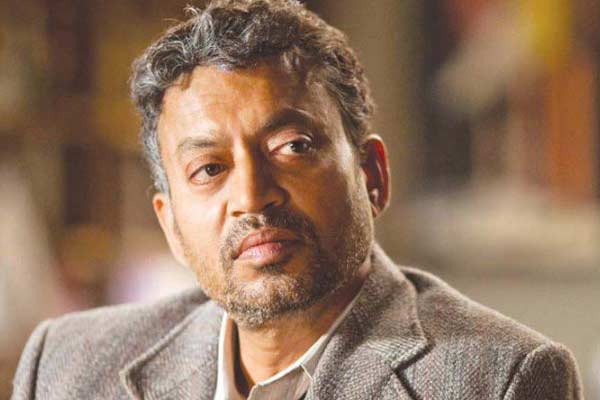 Bollywood actors and fans across India posted messages for a speedy recovery for Slumdog Millionaire actor Irrfan Khan after he announced on Twitter that he had “a rare disease.”

Khan, 51, has acted in several award-winning Bollywood films as well as British and Hollywood productions.

His English-language films include “Life of Pi,” “Slumdog Millionaire” and “The Amazing Spider-Man.”

“Sometimes you wake up with a jolt with life-shaking you up. The last fifteen days, my life has been a suspense story,” Khan said in a tweet.

He asked fans not to speculate “… as I will myself share with you my story within a week – ten days when further investigations come with a conclusive diagnosis.”

“I have never given up and have always fought for my choices and always will,” Khan wrote.

Khan has acted in more than 100 films, mostly in Hindi.

He won India’s National Film Award in 2013 for his depiction of an athlete who becomes a bandit in the biographical movie “Pan Tomar.”

His sensitive portrayal of a lonely accountant who mistakenly receives a colleague’s lunchbox in the film “The Lunchbox” won him the Viewers’ Choice Award at the 2013 Cannes film festival.

“You are a fighter! You will shoo off whatever that rare disease is… Prayers” read a tweet from one fan.

“I see you out-performing this one as well @irrfank… It’s gonna pass… Good things happen to good people… Power to You, Sir!!” said another.