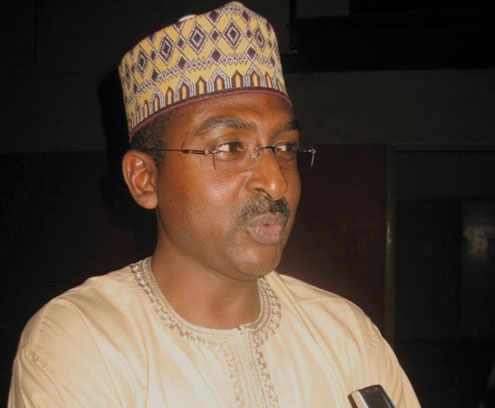 Tijjani Umar, factional President of the Nigeria Basketball Federation (NBBF), on Friday said that he would obey the decision of the Executive Committee of the Federation of International Basketball Association (FIBA) for a fresh election.

Umar told the News Agency of Nigeria (NAN) on phone that he was excited about FIBA’s decision and that it would go a long way in resolving the crisis rocking the federation.

“We are prepared for new elections whenever FIBA chooses to organise the elections as it would really resolve the crisis in the federation.

“We had observed an election in line with the FIBA Statutes from which the Nigeria Basketball Federation Constitution was derived.

“The election held in Kano on June 12, 2017 and the results of the election should have been endorsed by FIBA.

“However, as a body, we respect the reconciliation effort of FIBA and have identified a new election as the only way for a fair and equitable settlement of the dispute.

“We accept the directive of FIBA for a fresh election based on the NBBF Statutes and overseen by FIBA without interference from any third party,’’ Umar said.

A three-man fact-finding team had visited Nigeria in February, led by Dr Alphonse Bile, and met with the Minister of Youths and Sports, Solomon Dalung.

They also met with the two factional leaders of the NBBF, Tijjani Umar and Musa Kida, before arriving at the decision to organise fresh polls.

However, the leadership of the Umar led group had continued to stir the ship of the federation by organising the Premier leagues for men and women and the National Division One and Two leagues.

Meanwhile, the Kida led board had also been consciously involved in organising the national teams for international championships which brought about Nigeria winning the 2017 Afrobasket women championships trophy in