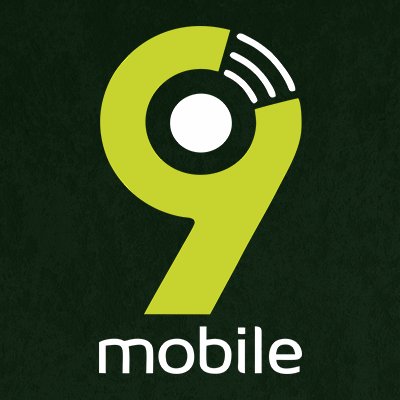 Subscribers of the 9mobile network in Abuja have appealed to the Telelogy, the new owner to ensure that it improves the Quality of Service for customers’ satisfaction.

The subscribers spoke with newsmen on Tuesday as Teleology Holdings Ltd. emerges the new owner of 9Mobile.

Mr Alexandar Emmanuel, a civil servant told NAN that he was an Etisalat user and now a 9mobile user and he heard that the network had been sold again.

“It is okay but what I want them to do is improve on the network and reduce their charges otherwise we will abandon them and go for other networks.

“I have been using 9mobile and I am being charged a lot any time I load credit and if I am given bonus, before you know it, everything disappears without even using it,’’ he said.

Emmanuel appealed to Telelogy to improve on its network and stop selling the company every year.

According to him, in less than one year, 9mobile had been sold twice “this is not good for the company and users’’.

Mr Musa Ahmed, a businessman said the new buyers should look at areas in which the previous owners failed and improve on them.

Ahmed also called on Telelogy to look at the issue of quality of service and endeavour to improve on it as the challenges of drop calls and unclear audio still needed to be tackled.

“So I want them to look into that and address the issue quickly, ‘’ he said.

Mrs Shola Ogbodu, another civil servant said that she was surprised that 9mobile had been sold again as she only just read about it in the papers.

“I am surprised to read that 9mobile was sold again; I don’t know what is happening to that network.

“But the new buyers should try and improve on the quality of service so that the company’s subscribers can enjoy the  services, ‘’ Ogbodu said.

Mr Micheal Osunde, a mechanic residing in Lugbe told NAN that whether 9mobile was sold every day was not his business, adding that all he was interested in was the quality of service.

Osunde said he had used the network for close to eight years and he bought it as Etisalat, so 9mobile should improve its services to ensure customers satisfaction.

Teleology Holdings Ltd. beat the March 22 deadline for transfer of a non-refundable deposit of 50 million dollars for the acquisition of 9mobile.

Teleology emerged the new owner of 9mobile ahead of Smile Communications, which was the only other firm in the final round of the takeover bid.

At the beginning of submission of bids, more than 10 bidders indicated interest in acquiring the mobile network, but only five were shortlisted.

The acquisition bid resulted when the largest shareholder, Mubadala Development Company of the United Arab Emirates, (formerly Etisalat), pulled out of the firm.