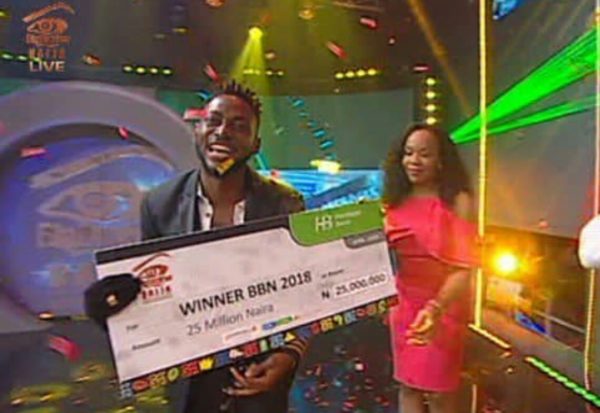 Ebuka Obi-Uchendu, host of the TV reality show said this on Sunday.

He said also that 30 million people voted in the final that saw Miracle Igbokwe clinching the prize money of N25 million and a SUV worth N12 million and a trip for two valued at N4.7 million, Television and other electronic items worth N3.3 million.

He also won the Arena Games contest and got N1 million. 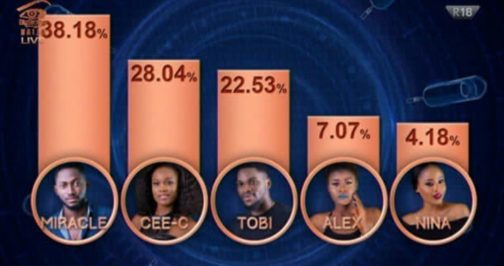 He attended the International Aviation College (IAC) and the Nigerian College of Aviation Technology, Zaria.

Miracle’s love of dancing and camping is only parallel by his sense of fashion, especially his skinny jeans.

The show began on January 28 with initial 20 contestants.