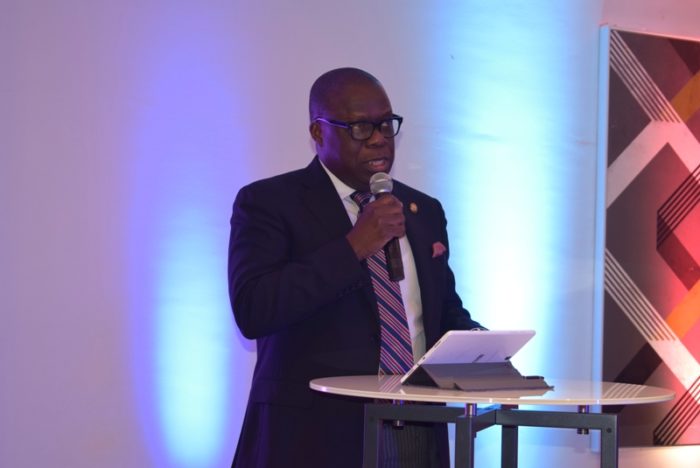 A Federal High Court in Lagos on Monday lifted its interim injunction restraining the Lagos State Government from enforcing the provisions of Hotel Occupancy and Restaurant Consumption Tax Law, 2015.

Justice Rilwan Aikawa, in a ruling on a motion filed by the Registered Trustees of Hotel Owners and Managers Association of Lagos, had restrained the State Government from further enforcing the law pending the determination of the matter.

Joined as defendants are the Attorney General of Lagos State and the Federal Inland Revenue Service (FIRS).

The plaintiff is urging the court to strike out the Hotel Occupancy and Restaurant Consumption Law, Cap H8, Laws of Lagos State 2015.

The plaintiff also asked the court to restrain the State Government from enforcing the provisions of its new Hotel Occupancy and Restaurant Consumption (Fiscalisation) Regulations 2017.

At the last adjournment on April 17, counsel to the first defendant, Mr Lawal Pedro (SAN), had informed the court of his motion, seeking a variation of the court’s interim orders made on March 21.

Pedro, in the motion, argued that the interim order was made following misrepresentations and concealment of material facts by the plaintiff.

He had specifically argued that the interim injunction was irregular for not being within the scope of the relief sought by the plaintiff (hotel operators) in the suit.

“Not discharging the interim injunction will cause greater hardship, damages and injustice to the Lagos State Government which cannot be compensated by the plaintiff,” Pedro had argued.

When the case came up again on Monday, Olasupo Shasore (SAN), announced appearance for the plaintiff and informed the court that he had reached an agreement with the defence counsel for a variation of the existing orders, pending determination of the suit.

He added that it was also agreed that no new measures would be introduced by the defendants until determination of the substantive suit.

In response, Pedro confirmed the position, and added that the restraining orders be lifted on the Hotel Occupancy and Restaurant Consumption Law, Cap H8, Laws of Lagos State 2015 which has been in force in the State.

According to him, the restraining orders on the Regulation 2017 can be allowed to subsist pending determination of the suit.

He, then, moved his motion, seeking variation of the interim orders.

The court consequently ruled: “An Order is hereby made, varying the orders made on March 21, 2018.

“The variation shall be to the extent that the restraining orders against the first defendant from implementing the Hotel Occupancy and Restaurant Consumption Laws of Lagos State, be expunged from the said order, while retaining the restraining orders on Hotel Occupancy and Restaurant Consumption (Fiscalisation) Regulations 2017.”

While ordering the plaintiff to comply with the laws of the State, the Court added that no new measures should be introduced by the first defendant pending the determination of the suit.

Meanwhile, the court has granted an accelerated hearing of the matter and adjourned till June 4, 2018.