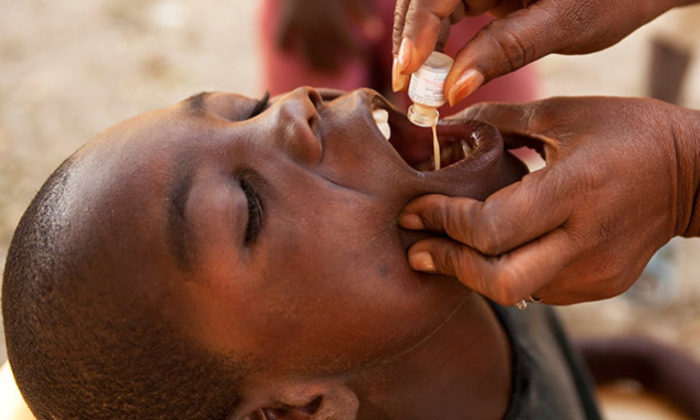 Uganda on Wednesday completed the first round of a cholera vaccination campaign aimed at containing an outbreak that has left 45 Democratic Republic of the Congo (DRC) refugees dead and over 2,000 others hospitalized since February.

WHO said in a statement issued on Wednesday the five-day immunization drive achieved 97.9 percent of the targeted 360,000 people that included refugees and locals in their efforts to control an ongoing cholera outbreak in Kyangwali and Kyaka Refugee Settlements.

The settlements located in the mid-western districts of Hoima and Kyegegwa host thousands of DRC refugees fleeing fighting back home.

“Kyangwali which hosts refugees from the DRC attained coverage of 105.87 per cent,” the global health body said.

The second dose of immunization is scheduled for June 6 to June 10.

Uganda is among the five African countries that WHO and other partners are supporting to use Oral Cholera Vaccination to stop the increase of outbreaks on the continent.

The other countries include Nigeria, South Sudan, Zambia and Malawi.

Cholera, according to WHO, is an acute diarrheal infection caused by ingestion of food or water contaminated with the bacterium vibrio cholerae.

WHO recommends that vaccination against cholera be considered in emergencies and other high-risk scenarios where there are increased threats of outbreaks.