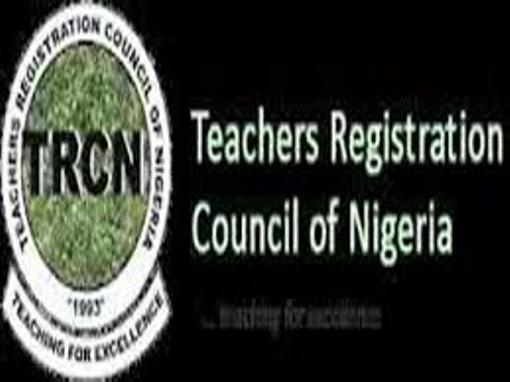 The Teachers Registration Council of Nigeria (TRCN) says no fewer than 22,000 prospective teachers are expected to sit for the Computer-Based Teachers Professional Qualifying Examination (PQE) nationwide from June 7 to June 9.
‎
Mr Olumuyiwa Ojewuyi, Head Press and Protocol, TRCN, made this known in a statement made in Abuja on Tuesday.
‎
Ojewuyi said the Council had concluded arrangements toward a successful conduct of the 2018 batch ‘A’ computer based teachers (CBT) PQE for would-be teachers.
‎
“These teachers, who have met the council’s conditions for registration, certification, and licensing and have been cleared, are to sit for the examination from Thursday, June 7 to Saturday, June 9 June, 2018.

He quoted the Registrar/Chief Executive of the Council, Prof. Josiah Ajiboye, as saying that 22, 202 candidates have been cleared to write the examination.
‎
“In actual fact, we have cleared 22,202 teachers for the batch ‘A’ examination at designated computer based examination centres in the 36 states of the Federation and the FCT”‎

The Registrar noted that the Council received over 30, 000 applications for the batch ‘A’ examination but about 8,000 applicants were turned down for insufficient credentials and some other technical reasons.

Ajiboye added that only those who succeeded at the screening processes were shortlisted for the examination.

According to him, the private schools are responding in bits but we are sure of a better response in due course.

“We are already working out the modalities that would help us capture teachers at all levels of the country’s education system for registration, certification and licensing.

“Candidates in Edo State are expected to take the examination in Delta State while candidates from Kogi State will have to wait for batch ‘B’ examination which will hold later in the year – 2018”.

The Registrar ‎ said that the council has successfully trained some technical officers for the examination and the officers were ready for posting to examination centres across the states of the Federation.

He added that TRCN would also dispatch supervisors to each of the examination centres nationwide, saying that arrangements had been concluded to ensure that the examination was monitored by relevant stakeholders.

In a bid to ensure professionalism in the teaching profession the TRCN organised the first PQE on Oct. 14, 2017 with no fewer than 15,000 teachers sitting for the examination.