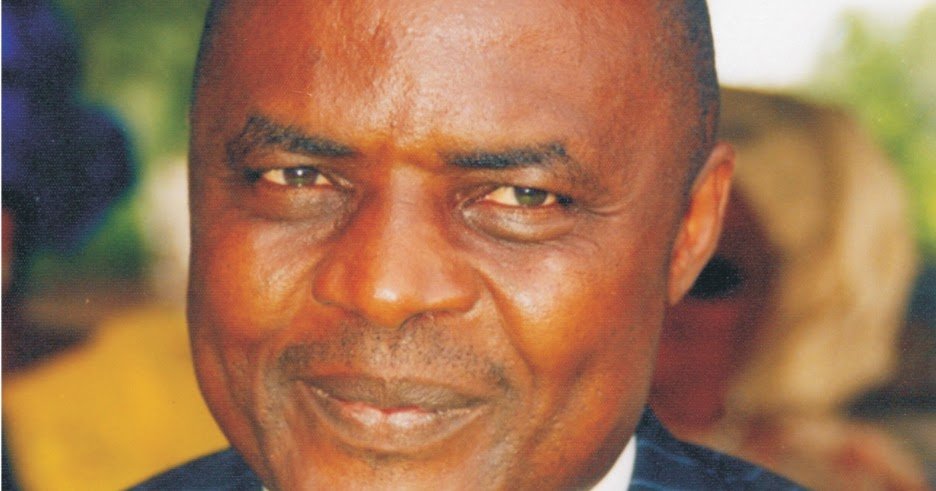 The Permanent Secretary, Federal Capital Territory (FCT), Chinyeaka Ohaa, has said that the coming into operation of the Abuja Light Rail service would accelerate FCT economy by boosting investments and creating job opportunities.

Ohaa gave the assurance on Thursday in Abuja when he led directors and management staff of the Administration on an inspection tour of the 78km Abuja Light Rail.

He reaffirmed FCT Administration’s commitment to ensuring that the Mass Transit service is inaugurated in a matter of weeks.

According to him, already the FCT Administration has written to the Presidency for a convenient date for its inauguration.

“The benefits of the project include the potential for over 20,000 jobs, aside boosting the economic fortunes of the Territory.’’

He said the Abuja Rail project which started in 2009 would help to curtail drastically traffic congestion in the nation’s capital city.

Ohaa added that all the necessary infrastructure and human personnel have been put in place for a successful event.

The News Agency of Nigeria (NAN) reports that the tour of the project from the Metro Station up to the Airport Terminal station up to Kubwa station showed that about 98 per cent of the work has been completed.

The permanent secretary, who described the project as a new experience in Africa, added that he is impressed with the level of work done so far.

He further revealed that the facility has ample escalators and lifts for physically challenged and adequate security devices for protection of passengers.

Ohaa said that both President Muhammadu Buhari and FCT Minister have shown tremendous commitment to ensure the Abuja Rail Mass Transit comes on stream while calling on residents to own the project.