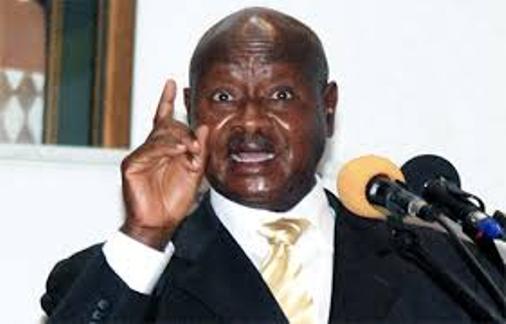 Ugandan President, Yoweri Museveni, on Wednesday, announced the establishment of a new anti-corruption unit and encouraged the public to report corrupt officials to the unit.

Museveni, while delivering his state of the nation address, said the move was aimed at fighting rampant corruption and poor service delivery.

He said the unit would be based in his office.

“The only enemy we need to fight is corruption and poor implementation of government programmes.

“Report any corruption you come across to this unit,’’ Museveni said in a nationwide televised address.

“We could not have liberated this country if we did not have a high degree of altruism.

“This attitude of altruism must come back.’’

The president has put fighting corruption, infrastructure development, job creation and electricity as key priorities of his ruling party, the National Resistance Movement.

Anti-corruption activists argue that Uganda has good legal and policy frameworks to fight corruption but the challenge lies in the implementation.