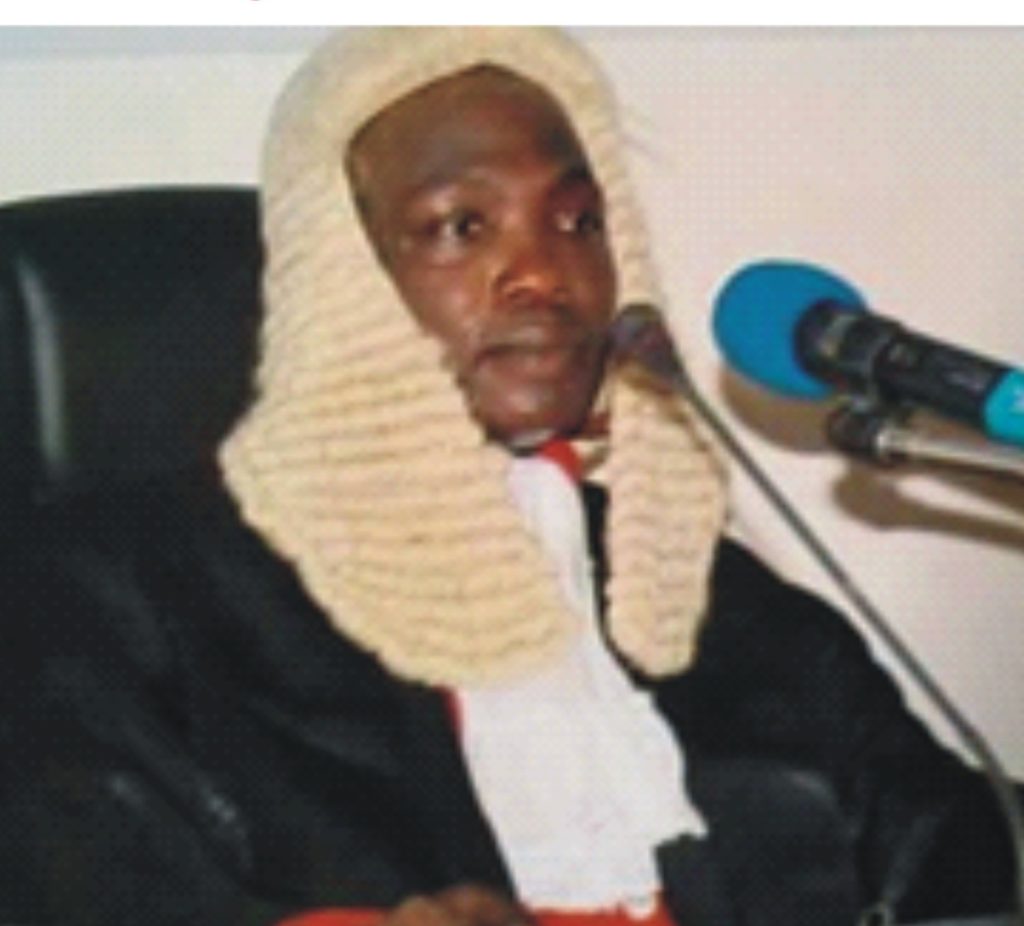 The Niger State House of Assembly on Thursday approveed Gov. Abubakar Bello’s request to access a loan of N3.2 billion from Zenith bank.

The House passed the resolution through a voice vote following a letter read in plenary by the Speaker, Alhaji Ahmed Marafa.

According to the letter from the governor, the loan is meant for counterpart funding of donor assisted projects in the state.

The counterpart funding required for the projects in the sectors of Education, Agriculture and rural development.

The letter indicated that the loan was being offered at an interest of 17 per cent payable within 30 months.

“The Government of Niger State has received an offer of a term loan facility of N3.2 billion for counterpart funding of donor assisted projects in the 2018 approved budget.

“The loan which is being offered at an interest of 17 per cent per annum and 2 per cent of transaction cost is to be repaid in 30 months on a reducing balance basis.

“However, as part of the conditions for accessing the loan, we will require a resolution of the House of Assembly in support of the facility.

“In compliance with the 1999 constitution as amended, I wish to bring this matter to your attention and to seek your consent for the loan,” it read.

In his submission on the issue, member representing Bosso, Malik Madaki noted that the approval had become necessary to enable the state draw down counterpart funds.

Madaki, however, appealed to the executive to utilize the loan for the purpose for which it was approved to avoid the wrath of the assembly.

Other members spoke in similar vain before the House unanimously gave the governor the nod to access the loan.

The Speaker thereafter directed the Clerk to communicate its resolution to the executive.