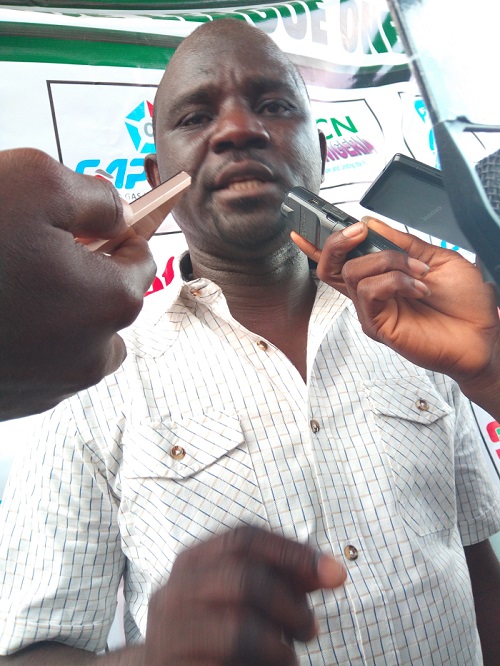 Coach Akinade Onigbinde of FRSC FC of Abujasays Portugal and Spain are teams to watch in the ongoing FIFA World Cup, tagged Russia 2018.

Onigbinde made the assertion on Saturday while reacting to the Group B match between the duo that ended 3-3 on Friday.

Onigbinde saluted the mastery of the game by the two countries which, he said, was exciting and very entertaining for Sochi spectators.

“The two countries have proved that they are good to go, definitely, I see them qualifying from that Group.

“We saw two teams that were very good in all faculties, the defence, midfield and attack,” he said.

The coach particularly lauded the efforts of Cristiano Ronaldo whose spectacular contributions gave Portugal a draw.

Ronaldo scored a hat-trick in the match at the age of 33.

His opening goal came in the fourth minute having converted a penalty into goal.

The world’s reigning Footballer of the Year scored again in the 44th minute giving his country a lead after Spain’s Diego Costa’s goal to level up.

However, Diego Costa scored the second goal for Spain in the 55th minute, while Nacho overlapped to make up his mistake at the third minute with a goal.

Portugal will be slugging it out against Morocco on Wednesday, while Spain pits against Iran.