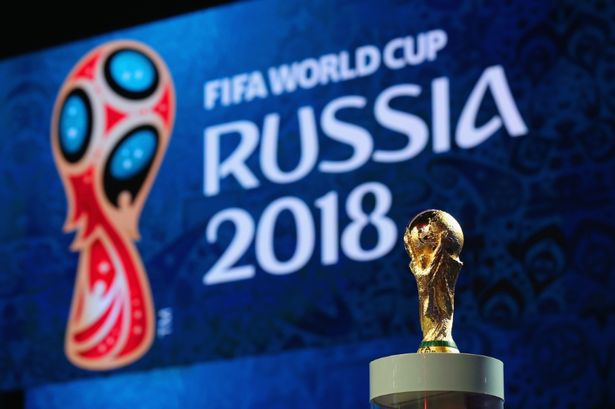 DStv and GOtv subscribers will have access to new top-notch shows and more gateways to the glamour of the ongoing FIFA World Cup on SuperSport.

The new shows will ensure that DStv and GOtv subscribers do not miss a single action on or off the pitch.

Lifestyle magazine show, From Russia with Love will showcase sights and sounds of the World Cup in Russia and transport it back home to Africa. The show, which runs on weekends, will be anchored by Minnie Dlamini, Thato Moeng alongside Nigeria’s Charles Anazodo.

There will also be daily one-hour news special on weekdays at 6 am on SuperSport Blitz. The latest fixtures, updates from the Nigerian camp and new stories will be provided by Julia Stuart, Crystal Arnold, Lucas Radebe alongside former Russian league stars, Matthew Booth and Stanton Fredericks.

Also on Saturdays at 9am on SuperSport 3, Mozez Praiz will host FanFest, the show that gives fans the voice.

Subscribers can also look forward for a 360-degree breakdown of the on-field action on Master Plan, a show that focuses on strategic and tactical analysis. It has former Northern Ireland World Cup player, Andy Townsend, in the driving seat.

The broadcast experience is completed by Insights, which is set against the backdrop of different destinations. It is hosted by former Manchester United star, Phil Neville. The show will feature in-depth chats with ex-footballers and focus on tactics, injuries and goals.

SuperSport will also deliver the first-ever live-streamed soccer show on Facebook. Called On The Ball, the fan-focused show will tap into the drama of the FIFA World Cup and look at the lighter side of the game.