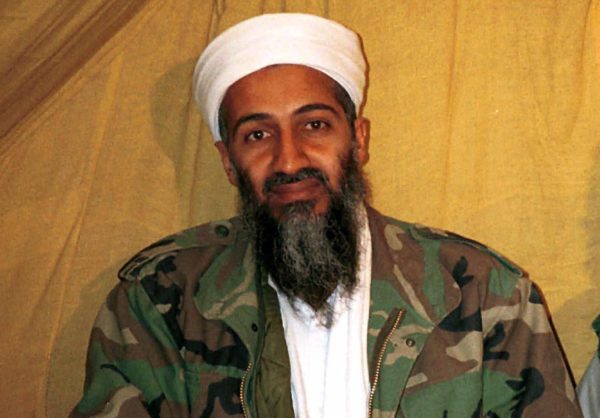 A suspected former bodyguard of deceased al-Qaeda leader, Osama bin Laden, who was deported from Germany earlier this month is still under investigation.

A Tunisian judicial spokesman, Sofiane Selliti, on Tuesday said that this was in spite of the bodyguard’s release from custody.

The man, identified only as Sami A under German privacy laws, was sent to Tunisia from Germany and was placed in custody for 15 days before he was ordered to be released on Friday.

His deportation was dubbed “grossly unlawful” by a German court in Gelsenkirchen.

Selliti said that Sami A was released after the maximum period of provisional detention has ended, but he is still being investigated.

“It is too early to estimate the period of investigation. It may take a month or years.

“The suspect’s passport is in the possession of authorities, and has expired, which makes his deportation to Germany not possible,” he said.

However, the suspect’s lawyer, Seif Makhlouf, expected that investigations would be concluded soon, saying Sami “enjoys a good legal status.”

Sami A is suspected of having received terrorist training in Afghanistan and involvement in radical activities in Germany.