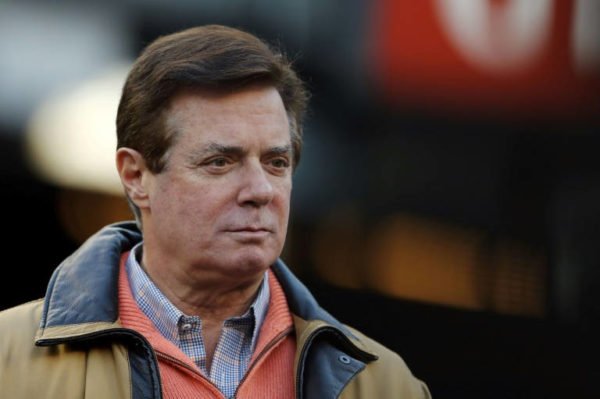 Paul Manafort, chairman of President Donald Trump’s campaign was found guilty on Tuesday of eight of the 18 charges he faced in a case of bank and tax fraud.

The jury, after almost four days of deliberations, found Manafort guilty of two of nine bank fraud charges, all five tax fraud charges he faced and one of four charges of failing to disclose foreign bank accounts.

Judge T.S. Ellis in the case that held in Alexandria Virginia, declared a mistrial on 10 of the 18 counts, after the jury told him it could not reach a verdict on those charges.

Earlier in the day, the jury had indicated it was unable to reach consensus on all of the counts.

The trial of Manafort, a veteran Republican operative, is the first stemming from Special Counsel Robert Mueller’s investigation of Russia’s role in the 2016 U.S. election. The charges against Manafort largely predate his work on President Donald Trump’s successful campaign.