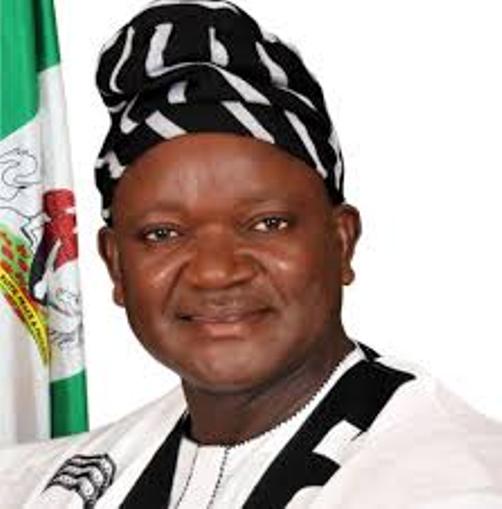 The Benue State Government says it will spend N46 million to rehabilitate 21 township roads to enhance movements of persons and goods in the state.

Mr Hyosange Akaagerger, Permanent Secretary and Acting Commissioner, Ministry of Works, Transport and Energy, made the disclosure in an interview with News Agency of Nigeria (NAN) on Tuesday in Makurdi.

Akaagerger said that work had started on 21 critical roads, although 25 roads had been earmarked for rehabilitation.

He listed the roads to include Ishaya Bakut, Old Otukpo, Kashim Ibrahim and Iyorchia Ayu Roads.

Akaagerger added that all the roads at the three major rail crossings had been fixed.

He disclosed that the state government would now focus on roads in Gboko, Katsina-Ala and Otukpo, headquarters of the three senatorial zones.

‘‘Our rural roads need to be fixed too. Apart from the township roads, other critical roads to be considered are the rural areas.

‘‘They are major towns and the volume of vehicular movement is high; major socio economic businesses are carried out on these routes, there are also major inter states links,” he noted.

The commissioner also said that the construction of new major roads would commence soon.

“We have new layouts springing up without access roads and it is a thing of concern to the government to construct new roads,” he said.

Akaagerger said the new roads would include the Customary Court of Appeal road leading to George Akume Way as well as the VIO training ground linking Old Customs Quarters in North bank.

Also, the Mobile Junction to Industrial Layout and Adaka village mop out to connect the main access road.

‘‘When constructed, most of the roads will act as bypasses, the town will be decongested of traffic and lesser time will be spent on the roads,’’ he said.

The acting commissioner said the state government had called on the Federal Government to, as a matter of urgency, rehabilitate the River Katsina – Ala Bridge.

He recalled that the 40 year-old bridge constructed in 1978 had suffered much neglect adding that it needed routine maintenance.

He said an on the spot assessment by the Federal Controller of Works and a team of civil engineers showed that the surface of the bridge had deteriorated.

“There are failed portion at the pedestrian ways and have cracks at the embodiments.

‘‘The state of the bridge is worrisome and presently the pillars are cracked and shaking,” he said.

Akaagerger appealed to the Federal Government to quickly intervene to prevent its imminent collapse.