Bournemouth takes inspiration from past experiences against Chelsea 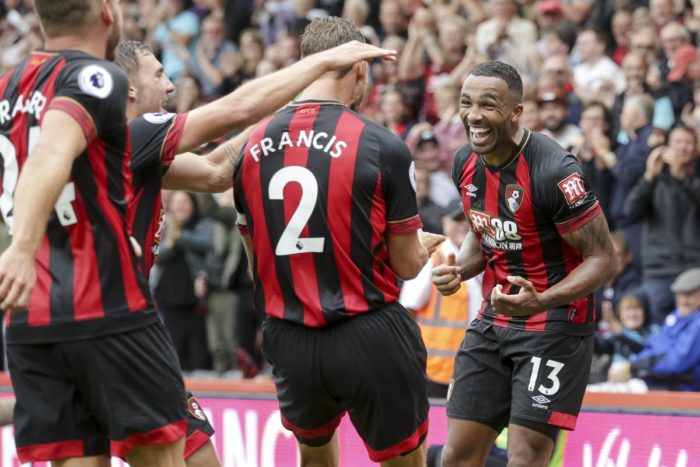 Manager Eddie Howe says Bournemouth will take inspiration from last season’s matches against Chelsea as they try to beat the London outfit in the Premier League on Saturday to maintain their unbeaten start to the campaign,.

Bournemouth narrowly lost their home league match against Chelsea as well as a League Cup encounter between the two sides but secured a shock 3-0 win at Stamford Bridge in January.

Howe said Chelsea are likely to be a completely different threat under new manager Maurizio Sarri, but he is confident that Bournemouth will be motivated by previous meetings between the two sides.

“Tactically, I thought we had a really good battle against Antonio Conte’s Chelsea team last year,” Howe told a news conference. “But this is going to be a totally different game.

“A new season, new players, a new manager so we need to draw on the past experience and use it as a confidence-builder.

“There are no guarantees that we are going to perform it is up to us that we do.”

Bournemouth have drawn two and won one of their three league games so far and beat MK Dons in the League Cup on Tuesday, but Howe knows that continuing that streak will not be easy.

“It’s been good so far. I was really pleased to progress midweek in the Carabao (League) Cup that was a really good step for us.

“It backs up our good early league form. Of course now, the challenge gets harder.

“We go to Chelsea and we know how difficult the game is going to be, but we are really keen to keep the momentum from what has been a very positive beginning.

They are really well coached and managed, so we are expecting a tough game,” Howe added

Bournemouth will be boosted by fullback Diego Rico’s return from suspension while new arrival Jefferson Lerma is also available to play against Chelsea.