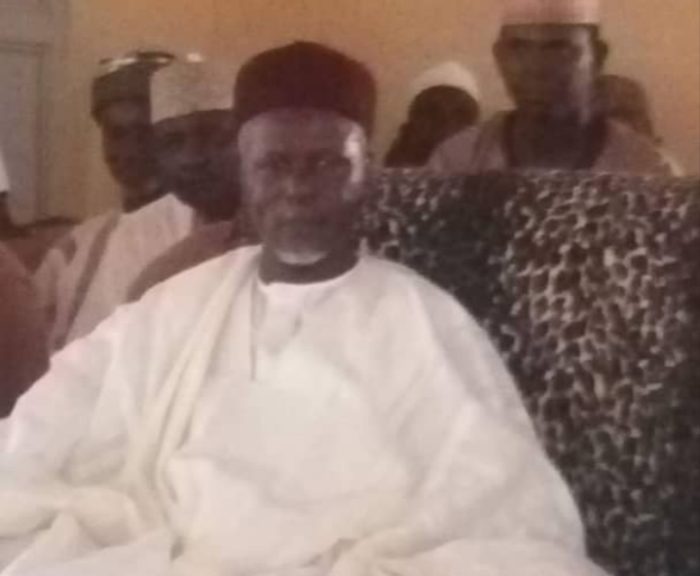 The Board Chairman of the Nigerian Railway Corporation, Mr Usman Sandamu died on Thursday in Abuja at the age of 68.

Malam Lawal Ado, a cousin to the deceased who confirmed the news of his death, said Sandamu died late this evening in a Turkish hospital in Abuja.

He said the deceased was 68 years and was survived by a wife and three children.

He said his remains were expected to be buried on Friday in Kaduna or Sandamu, pending the final decision of his family.

Sandamu was among the pioneer commissioners in Katsina State and one time chairman of the Jebba Paper Mills.