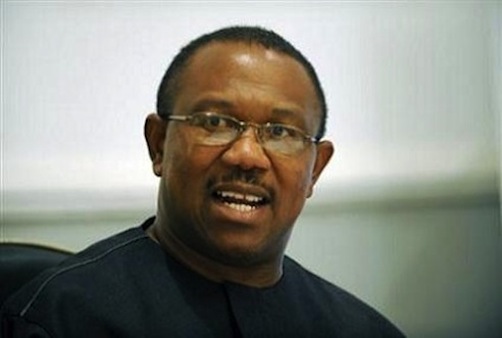 Obodoako said that Obi, who hails from Agulu, was a right choice for the party.

“When we heard of his selection, we were so happy. I know what he can do.

“By the time he ends his tenure as vice president, Nigerians will see his goodness,” the monarch said.

Obodoako, who said that the people of Agulu and by extension, Anambra are excited, also said the PDP would get massive votes because of Atiku’s position on the issue of restructuring.

According to him, restructuring will give all Nigerians a sense of belonging and ensure that our children are massively employed.

The monarch appealed to those agitating against Obi’s selection, especially some stakeholders in the South East to have a rethink and support the Atiku/Obi joint PDP ticket in the interest of the zone.