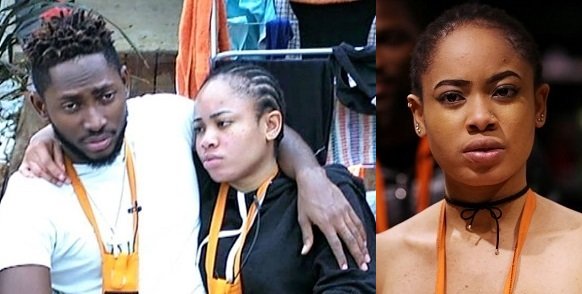 Some months back, BBNaija 2018 former housemate Miracle publicly broke up with his love interest Nina on social media. This resulted in a lot of backlash and reactions from their fans.

One of such is Nina’s benefactor Tiannah’s Place Empire who frowned at the way Miracle dumped Nina, she even went as far as doing a live video to condemn the act urging Nina to be wise.

Miracle went live on Instagram to declare that he’s not dating Nina and that they are cool friends. While Nina also confirmed this, and appealed to their fans to forgive Miracle.

The visual was done in Ghana where the duo are currently having fun including Tobi Bakre. Tianna has since unfollowed Nina on Instagram.

We hope no one will come back crying after this new friendship status has been revealed to all.