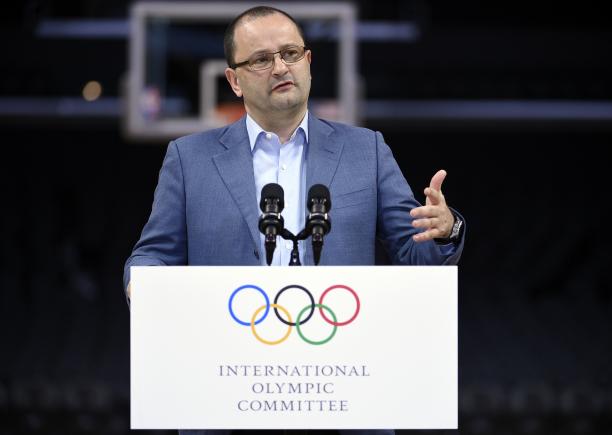 FIBA said in a statement that “basketball has lost a leader, an advocate and a friend and our thoughts are with Patrick’s wife and two children at this tragic time.”

Baumann was a former player, coach and referee who first joined FIBA as a lawyer in 1994 and was appointed FIBA Secretary General in 2002, after previously serving as deputy.

The Swiss national was influential in Olympic circles and an International Olympic Committee member since 2007. He led an IOC panel overseeing the 2028 Los Angeles Olympics.

“This is a great shock which has hit us all very hard.

“We can hardly believe this terrible news. Particularly since, even today, we have seen him working hard, as we always knew him, for the sport he loved,” Thomas Bach, IOC President, said.