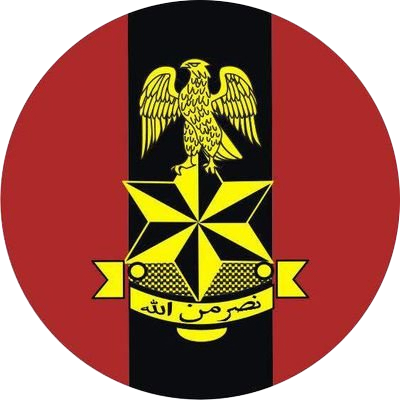 The Nigerian Army Training and Doctrine Command (TRADOC) has commenced promotion examination in Sokoto for 150 Captains moving to the rank of Major, from different Army formations across the country.

Addressing the candidates on Monday, TRADOC Commander, Maj.-Gen. Ademoh Salihu said the officers were selected for the 2018 Captain to Major Practical Promotion Examinations to prepare them for junior staff course.

Salihu urged the candidates to ensure that honesty and hard work remain their guiding principle.

He cautioned them that any form of examination malpractice and indiscipline would attract severe sanction.

Salihu who is also the President, Army Examination Panel, explained that the test was compulsory for the personnel and would determine their career growth in the army.

He told the candidates that the questions were simple, realistic and in accordance with Nigerian Army syllabus, adding however that a candidate must score at least 50 per cent in each paper and 60 per cent overall aggregate score.

According to him, the exercise is also to assess candidates’ level of improvement, standard in the military profession, competitive spirits and knowledge on workplaces.

“The exercise is aimed to assist Nigerian Army in planning and other tactical operation needs,’’ he said.

Speaking also, the General Officer Commanding (GOC) 8 Division, Nigerian Army, Sokoto, Maj.-Gen. Stevenson Olabanji advised the candidates not to panic or regard the examination as a do or die affair.

“I am optimistic that the questions will not be difficult for you to handle as they are likely to be within the scope of your knowledge.

“I urge the examiners to be transparent, not to be involved in any form of wrongdoing, in order to uphold the integrity and image of the Nigerian Army,’’ Olabanji said.

The event was attended by Army Secretary, Maj.-Gen. Faruk Yahaya among other officials.