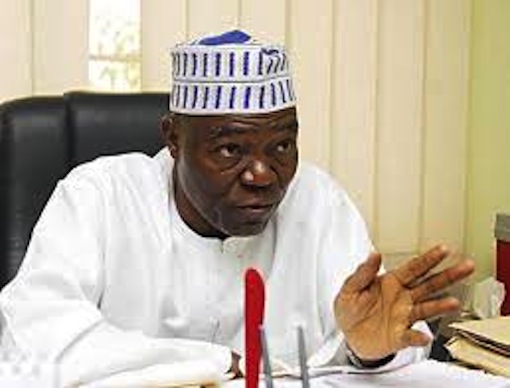 According to Mr Yakubu Chocho, the State Organising Secretary of the party, 58-year-old Shignugul, who hails from Mangu, was picked after “careful considerations and deliberations within the party’’.

“The party, together with the flag bearer, decided to pick Shignugul from a list of nine nominees,’’ Chocho told the News Agency pf Nigeria (NAN), on Wednesday in Jos.

He said that the flag bearer had an option to pick whoever he wanted, but chose to involve the party in deciding who to run with.

Chocho said that the office was zoned to Plateau Central, adding that Shignugul got the nod because he was of the same Mwagwavwul stock as the incumbent Deputy Governor, Prof. Soni Tyoden.

The running mate, who has degrees in public administration and international law and diplomacy, is a former chairman of Mangu Local Government.

He served as Special Adviser to former Gov Joshua Dariye on Health Matters, and was later appointed as Chairman, Governing Council, of the Plateau State Health Management Board.

Shignugul, a former chairman of the governing board of the College of Health Technology, Zawan was, until his appointment, the Vice Chairman of the PDP in the Central Senatorial Zone.