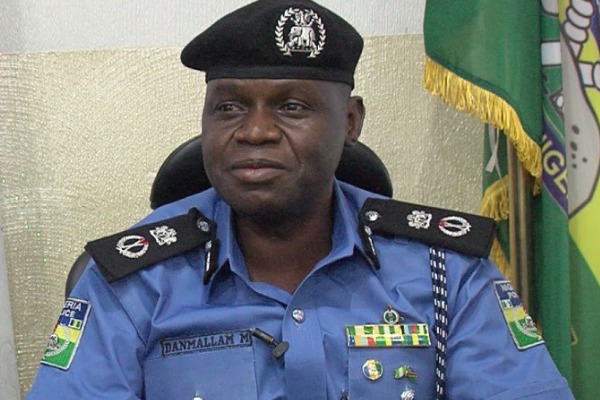 The Commissioner of Police in Enugu State, Mr. Mohammed Danmallam, said crime rate in the state had dropped and attributed it to efforts of Police Community Relations Committee (PCRC).

Danmallam stated this at a two-day Capacity Building Workshop for PCRC members in Enugu on Thursday.

The workshop was organized by the PCRC in partnership with the Nigeria Policing Programme (NPP).

The commissioner, who was represented by an Assistant Commissioner of Police in the command, Mr. Oliver Amaechi, said that the low crime rate resulted from contributions and support of PCRC members.

He lauded the committee “for supporting the police to build trust and confidence between us and the public.

“The police in Enugu State had enjoyed robust relationship with members of the PCRC, which is already paying off with the state having a national record of being the safest in the country.

“We are looking forward for sustained cooperation as well as information-sharing with the police to nip crime in the bud,’’ he said.

On the workshop, Police Public Relations Officer in the state, SP Ebere Amaraizu, said it was to train PCRC members on their roles and limitations as they work hand-in-hand with the police and the public.

Amaraizu, who is also the Officer-in-Charge of PCRC in the command, said that the training would expose the committee areas of security needs and challenges it could attend to “for safer society and state’’.

He said that the PCRC was serving the police and the public, adding that the members must ensure that the police was understood among members of the community.

No fewer than 100 top executive officers of PCRC, drawn from the 17 local government areas of the state are participating in the workshop