No back-to-back games for Leonard - Coach 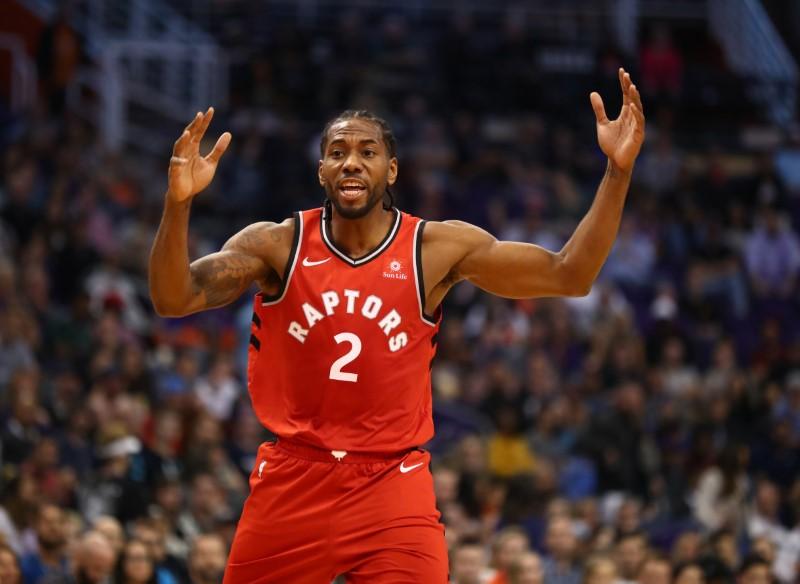 Not because of lingering soreness from the right quadriceps injury that plagued him last season, according to Leonard and Toronto coach, Nick Nurse, but because they’re looking longer-term.

One way to keep him fresh is not to play him on consecutive nights, Nurse said, adding, “I don’t think we’ve decided how long that’s gonna be yet. We’re going game by game.”

Leonard, 27, missed all but nine games last season, his last with the San Antonio Spurs, because of the injured quad.

“I just wanted to get healthy. I feel healthy now, and they just don’t want to rush into things.

“I don’t either. It’s a long season, so we’re thinking about the long road,” Leonard said Friday night after the Raptors ran their record to 8-1 with a 107-98 win in Phoenix.

Leonard said the injury wasn’t serious, although the team listed him as questionable to face the Lakers.

In that scenario, he would play Monday, according to Nurse.