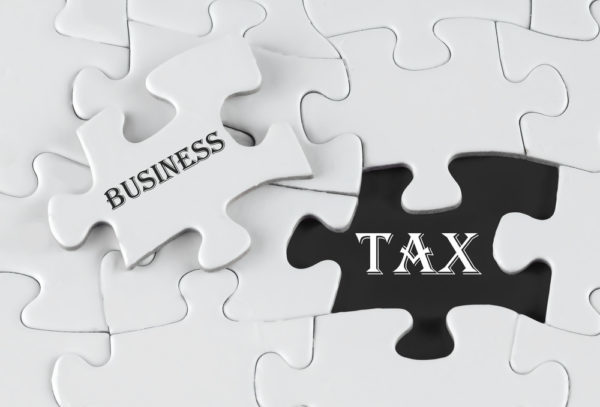 The Federal Government says that at the end of the third quarter of 2018, 209 tax appeal cases amounting to 18.8 billion dollars, 0.8 million Euros and N205.6 billion are pending across the zones.

Mr Mahmoud Isa-Dutse, the Permanent Secretary, Ministry of Finance, said this on Monday in Abuja, at the inauguration of commissioners of the Tax Appeal Tribunal (TAT).

Isa-Dutse said that since the inception of the tribunal in 2010, about 489 appeal cases had so far been filed with 409 concluded.

He said that the tribunal was one of the windows provided in Nigeria’s tax administration system which offers an aggrieved party the opportunity to explore other dispute resolution mechanisms before gaining access to the law courts.

“Among other things, it helps to reduce the caseload of the over-laden regular courts by providing less formal fora for quicker, cheaper and expert resolution of tax disputes in the public interest.’’

He said that the tribunal had a mandate to resolve disputes arising from the operations of the tax laws and regulations as specified in the first schedule to the Federal Inland Revenue Service (FIRS) establishment Act, 2007.

According to him, the tribunal is established to resolve issues for other laws, regulations, proclamations, government notices or rules related to those Acts which are expressly spelt out in the Fifth Schedule to the FIRS (Establishment) Act.

Isa-Dutse said that for administrative convenience, the tribunal had been established in eight zones to cover the six geo-political zones.

The Minister for Finance, Mrs Zainab Ahmed, who inaugurated the commissioners, said that one of the key objectives for setting up the tribunal was to reduce incidences of tax evasion.

She also said that it was established to ensure fairness and transparency of the tax administration and to minimise delays and bottlenecks in the adjudication of tax disputes.

“The present tax policy of the government places emphasis on areas of harnessing all necessary inputs toward achieving voluntary tax compliance.

“We, therefore, urge you to ensure quality service delivery in line with extant laws, particularly in supporting the government’s quest to improve revenue generation and minimise the monolithic dependence on oil.’’

According to her, as commissioners of the tribunal, the expectations from all stakeholders are quite high and they are expected to discharge their duties with professionalism, integrity, diligence and fairness to all.

This, she noted would engender public trust and confidence in the nation’s tax system.

Ahmed implored the new commissioners to avoid unnecessary delays and adjournment of cases, adding that their decisions and judgments should be in line with the provisions of the tax laws and facts brought before them.

Responding on behalf of the commissioners, Mr Lasisi Philip, the Chairman, Lagos Zone, said they were well equipped to carry out the national assignment.

“I want to assure you that we would discharge our duty diligently, and professionally as men and women of high integrity.

“We know that the tax appeal is very crucial in any economy and it is our duty to ensure that we build confidence in the process.