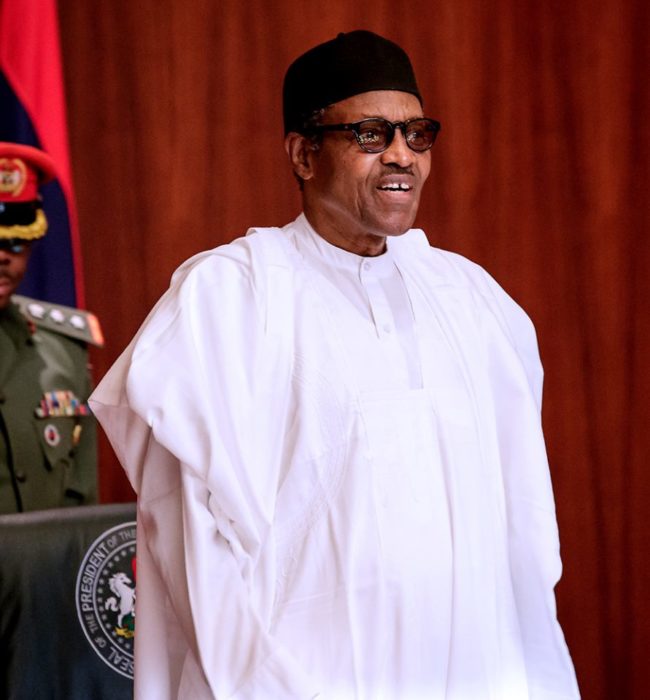 President Muhammadu Buhari has sworn in 23 National Commissioners of the National Population Commision (NPC) and seven members of the Code of Conduct Bureau including its chairman, Malam Muhammed Isah.

The president performed the exercise shortly before the commencement of the weekly meeting of the Federal Executive Council (FEC) at the Council Chamber of the Presidential Villa, Abuja, on Wednesday.

The Federal Ministries of Internal Affairs, Transportation and Education were among the Ministries, Departments and Agencies that made presentations at the meeting of the Federal Executive Council.

The meeting which was presided over by President Buhari, had in attendance Secretary to the Government of the Federation, Boss Mustapha, Chief of Staff to the President, Malam Abba Kyari and cabinet ministers.