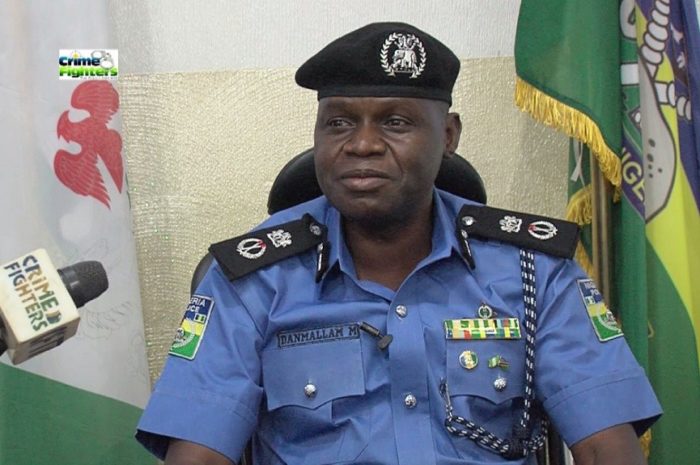 The Commissioner of Police in Enugu State, Mr Mohammad Danmallam, says that security is a shared responsibility and as such, should be regarded as everybody’s business.

The meeting was organised by Police Command Enugu State in collaboration with the Nigeria Policing Programme (NPP).

Danmallam was represented by Assistant Commissioner of Police in-charge of Finance and Administration, Mr Oliver Amaechi.

The police boss said that the meeting was laudable and aimed at bringing people closer to the police and their activities.

He said that stakeholders` input from various communities and unions, in relation to their policing needs and priorities would help the command to fine-tune the state policing plan.

“The state policing plan will serve the interest of all and sundry for effective policing, safety and security of the state,’’ he said.

In a goodwill message, the Team Lead of NPP, Mr Solomon Akpanufot, thanked the stakeholders and the command for taking the right step by partnering together for a safe and secure environment.

Akpanufot assured that NPP would stop at nothing at ensuring continuous support for all laudable programmes of the command, to engender peace and security in the state.

He, however, urged command and its stakeholders to ensure that the state policing plan always serve its purpose, when fully developed.

Stakeholders from Enugu East Senatorial Zone described the meeting as a right step in the right direction and thanked organisers for making the exercise a reality.