Nigeria’s John Boyega stars in ‘Hold Back The Stars’ 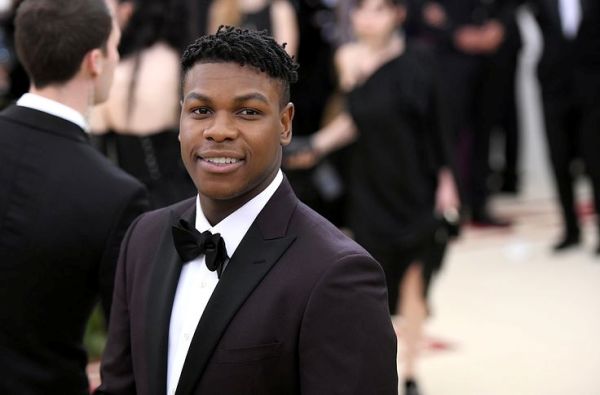 According to Deadline.com, Boyega will lead alongside Black Panther’s breakout star, Letitia Wright in what is being called ‘Romeo and Juliet meets Gravity’.

‘Hold Back The Stars’, to be produced by 21 Laps and directed by Mark Cahill, is based on Katie Khan’s 2017 novel of the same name.

The story revolves around a man and a woman who revisit memories of their love affair on a utopian earth while they are trapped in the vast void of space with only 90 minutes of oxygen left.

Boyega rose to prominence in the United Kingdom, for his role as Moses in the 2011 sci-fi comedy film, `Attack the Block.’

In 2016, Boyega formed his own production company, Upperroom Entertainment Limited and co-produced the Pacific Rim Uprising in 2018, also starring as the film’s lead, Jake Pentecost.

During a Nigerian tour in April, Boyega revealed that he was ready to invest about $25 million (Eight billion naira) into shooting a low-budget Nollywood movie.

According to him, it is a chance for him to develop these stories, merge Hollywood with Nollywood, to bring the genuine and most important stories to light.