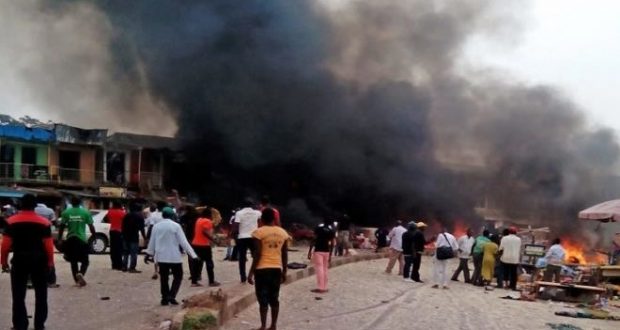 Chukwu told News Agency of Nigeria (NAN) by telephone that the incident occurred at about 8:30 p.m. on the outskirts of Maiduguri.

He said that a teenage female bomber attempted to infiltrate a security checkpoint before security men shot at her and the Improvised Explosive Device vest strapped to her body exploded.

He said the explosion blew the girl into pieces, noting that there were no other casualties in the attack.

The commissioner added that men of the Explosive Ordinance Department were deployed to sanitise the area.