2019: We will deliver 6 million votes for Atiku - Campaign group 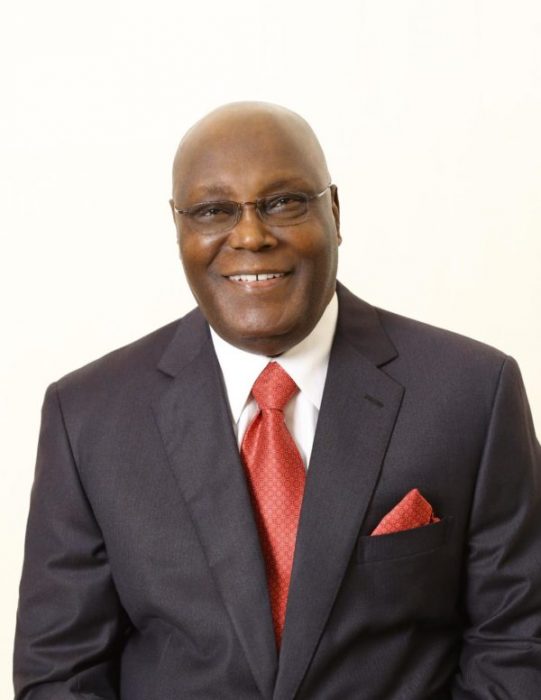 The Coalition of Saraki Advocates for Atiku (COSAA) says it will deliver six million votes to the presidential candidate of the Peoples Democratic Party (PDP), Alhaji Atiku Abubakar, in the 2019 general elections.

The National Coordinator of the group, Ola Kolawole, stated this on Thursday at a news conference in Ilorin.

According to him, the primary aim of the campaign group is to canvass votes from all the 36 states for the presidential hopeful through a door-to-door mobilisation project.

“The project is aimed at complementing the efforts of the distinguished Sen. Bukola Saraki, who is the Director-General of the PDP presidential campaign.

“Today, we are very proud that with the available database of our members; COSAA is set to deliver her six million votes promised to PDP in the 2019 general elections,’’ he said.

Kolawole also said the forum was convened to pass a vote of confidence on Saraki for his moral and financial support that had enabled the group to maintain structures in all local governments in the country.

He added that Saraki’s leadership quality in the protection and promotion of democracy was worthy of commendation.