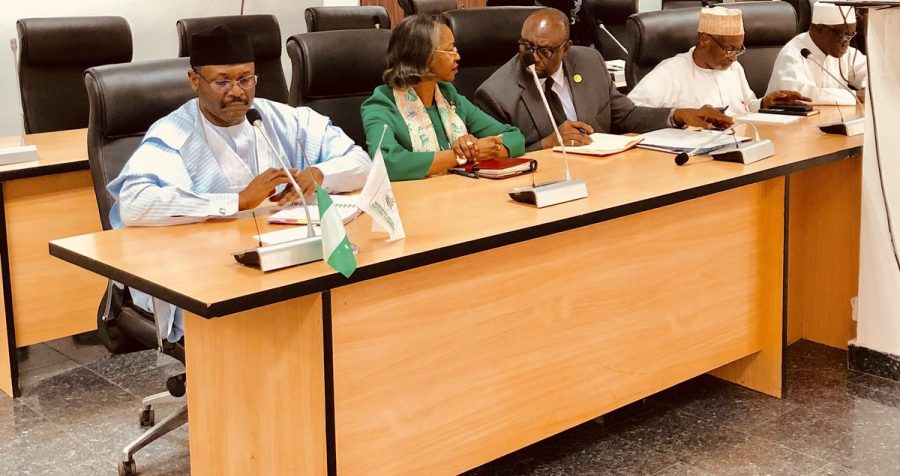 Following the opposition of the Peoples Democratic Party (PDP) and the All Progressives Congress (APC) to the Independent National Electoral Commission’s (INEC) ban on electioneering during the one week extension of poll, the commission will meet today to review the restriction.

INEC, according to its Chief Press Secretary (CPS), Mr. Rotimi Oyekanmi, would meet to review its position and decide whether or not to reopen campaigns.

The two leading parties have argued that the commission’s restriction has no basis in law.

The PDP also alleged that fresh facts have confirmed that officials of the federal government and the APC have been sabotaging INEC in a well-orchestrated plot to engineer staggered presidential election, contrary to simulated stance by the presidency and the party’s National Chairman, Mr. Adams Oshiomhole.

The main opposition party also urged the electoral body to rescind its decision on the suspension of campaigns by political parties, a position backed by the Director of Strategic Communications of the ruling party’s Presidential Campaign Council, Mr. Festus Keyamo, SAN, who described as illegal, the decision of INEC not to allow political parties to engage in further campaigns, despite the postponement of the presidential election to Saturday.