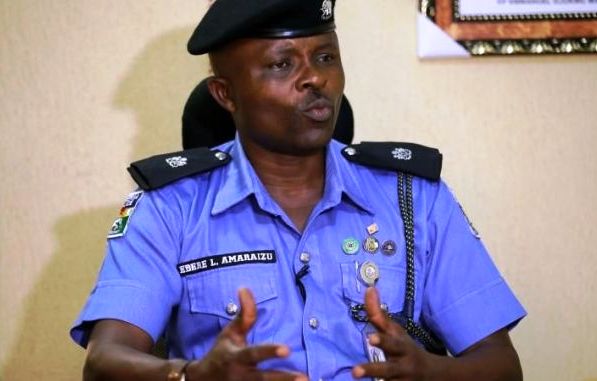 The Police Command in Enugu State says that it has commenced investigation into a mysterious fire that burnt one person to death and completely razed a building at a boder community near Enugu, the state capital.

The Police Public Relations Officer (PPRO), for the command, SP Ebere Amaraizu said in a statement on Friday in Enugu that, it was an incident that called for investigation.

The PPRO said that the incident took place at Amofia Imezi-Affa community near Enugu metropolis on Feb. 18 at 7 a.m.

He said the incident led to the death of Chinedu Nwafor and engulfed a whole building in such a way that it prevented sympathisers’ from putting off the fire and rescue Nwafor.

Amaraizu said, “The entire building was razed by the inferno.

“Full scale investigation has commenced into the incident with a view to ascertaining the cause of the mysterious fire,’’ he said.

The police spokesman said that the remains of the deceased had been removed for further investigation.