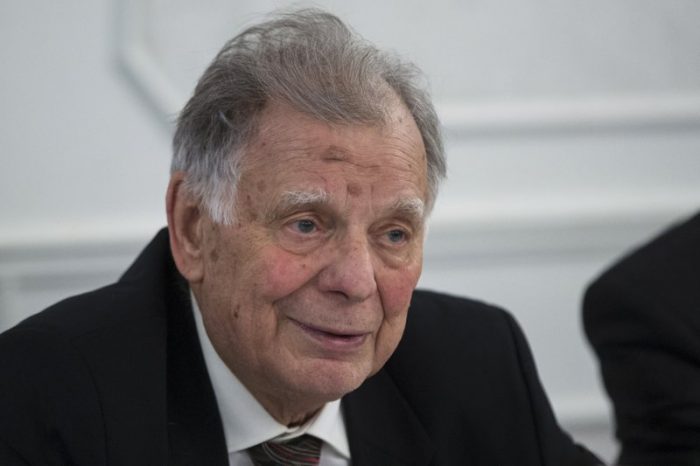 Zhores Alferov, a Russian physicist and Nobel Prize laureate, has died. He was 88.

His death was announced Saturday by the State Duma, the lower house of the Russian parliament, where Alferov had been a deputy since 1995. News reports said he died of cardiopulmonary failure.

Alferov shared the Nobel Physics Prize in 2000 for developments in semiconductor research that have been used in satellite communications and cellular telephones. At the time of the prize he was director of the A.F. Ioffe Physico-Technical Institute in St. Petersburg. He later became chairman of the Russian Academy of Science’s nanotechnology committee.

In the Duma, he was a member of the Communist Party faction and served on the committee for Eurasian integration and Commonwealth of Independent States affairs, AP reports.