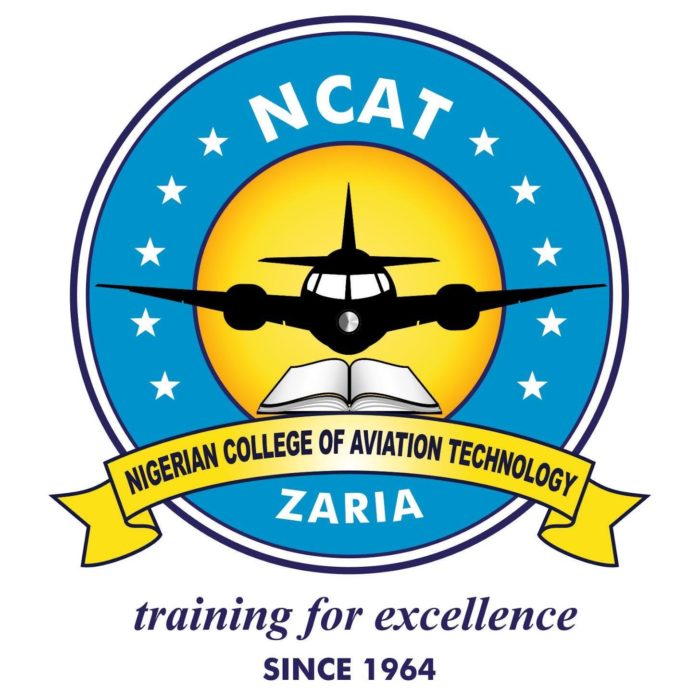 The Accident Investigation Bureau (AIB) has begun investigation into the incident involving a Tampico (TB9) aircraft belonging to the Nigerian College of Aviation Technology (NCAT), Zaria.

The General Manager, Public Affairs, AIB, Mr Tunji Oketunbi, made the disclosure in a statement issued on Sunday in Lagos.

The pilot of the aircraft with registration number 5N-CBP, had on March 1, made a successful forced landing at Rumi forest, Sabon Birnin,Birnin Gwari LGA, Kaduna State.

Oketunbi said the flying school had immediately notified the AIB of the incident in line with the provisions of the Nigerian Civil Aviation Regulations.

“From the information provided by NCAT, the aircraft was on a Test Flight being conducted by a pilot and an engineer.

“The aircraft was force landed at 2:40pm as a result of an engine failure.

“There was no fatality after the forced landing. Our team of safety investigators has commenced investigation,” he said.