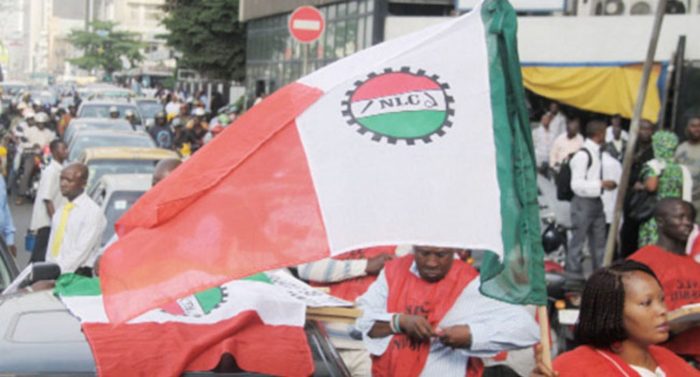 Chieftains in the labour sector have called on President Muhammadu Buhari to initiate policies that would drive the economy, ensure good governance and meet the needs of the populace.

The labour leaders gave the advice in Lagos on Tuesday while stating their expectations from the president.

On Feb. 23, Buhari won a keenly contested two-horse race between the ruling APC and the main opposition PDP. The contest featured 73 contestants.

Speaking on his expectations, Mr Ismail Bello, Deputy General Secretary of the National Union of Textile, Garment and Tailoring Workers, said that the sector needed policies that would revive and create jobs.

Bello said that non-conducive business environment, smuggling, among other factors, had made the textile manufacturing hubs in Kano, Kaduna and Lagos solitary camps.

He said that out of the 250 textile firms in Nigeria, about 25 were currently struggling to remain functional, due to smuggling and counterfeiting.

“There is need for the government to create the right environment and improve the economy, to help create more employment.

“Industrialisation is the key to development of any nation.”

He said that the sector was expecting a boost in the patronage of local fabrics and an increase in electricity supply, to boost production.

The scribe said that government should equally collect right duties on imported fabrics, to discourage importation and provide gas at affordable prices, to reduce production cost.

Mr Okugbawa Lumumba, General Secretary of the Petroleum and Natural Gas Senior Staff Association of Nigeria (PENGASSAN), told the president to promote good governance that would benefit the nation and the masses.

“We want the government to expedite action on the passage of the Petroleum Industry Bill. The last bill was reviewed in 1959,” Lumumba said.

The PENGASSAN chief said there should be local refining of crude oil, instead of importation, to save cost.

He urged the president to also ensure transparency and positive reforms that would change the lives of the masses.

Mr Babatunde Olatunji, President of the National Union of Chemical, Footwear, Rubber, Leather and Non-Metallic Products, advised the government to commence implementation of the leather policy, promised on Oct.31, 2018.

Olatunji said that any policy, made to develop the sector, would improve the nation’s gross domestic product, curb influx of foreign foot wears and leather.