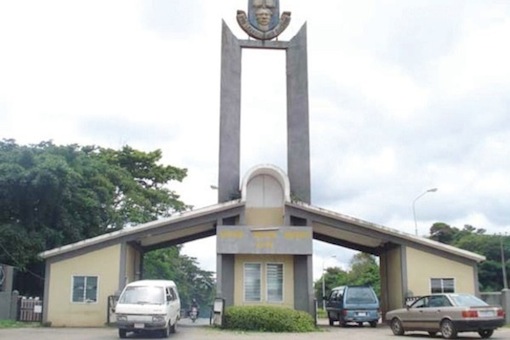 No fewer than 67 successful paediatric open heart surgeries were carried out at Obafemi Awolowo University Teaching Hospital Complex (OAUTHC), Ile-Ife, between 2016 and March 2019.

The Chief Medical Director (CMD) of the hospital, Prof. Victor Adetiloye, made the disclosure on Wednesday at the on-going open heart surgery routine programme of the tertiary health institution.

He attributed the success of the exercise to God, competent surgeons at the facility as well as the Federal Government’s efforts to boost facilities at the hospital.

Adetiloye, who frowned at unnecessary travels abroad for medical reasons, said many routine surgeries had been carried out at the hospital.

“We have competent surgeons that perform open heart surgery successfully here, but we just decided this time around to invite our partners from Israel to support us.

“OAUTHC is the only general hospital that has the highest statistics of 67 open heart surgeries in Nigeria as well as the first in Africa.

“We are doing the heart surgery here for charity sake because if we are to charge normally, they cannot pay lesser than N10 million per patient,’’ he said.

Adetiloye also gave an assurance that the cardiac ultra-modern centre at the hospital was at 80% completion stage.

He appealed to public spirited Nigerians to partner with OAUTHC by setting up foundations for paediatric congenital diseases, saying government could not do it alone.

He said OAUTHC, however, attends to patients who have between N2 million and N2.5 million.

Onapkoya appealed to patients to first visit OAUTHC for proper diagnosis of their ailment before considering travelling abroad.

Mr Eze-Obi Innocent, the father of a 14-month-old baby, who was successfully operated on, attributed the feat to God and the surgeons at the facility.

He appealed to wealthy Nigerians to partner with OAUTHC in the provision of facilities at the hospital.