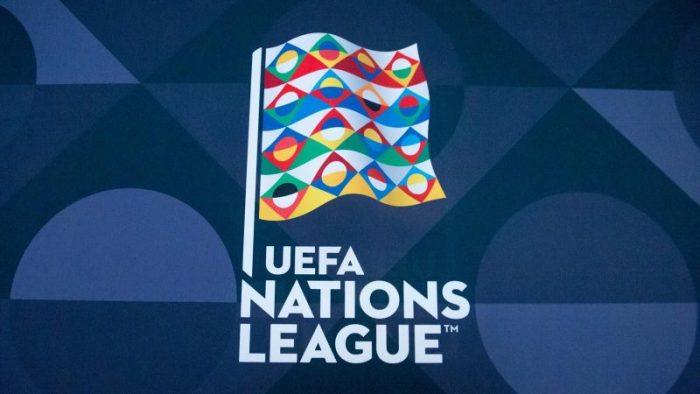 “The investigation will focus on several alleged violations of FFP that were recently made public in various media outlets,” UEFA said in a statement on Thursday.

The English champions responded with a statement on their website.

“Manchester City welcomes the opening of a formal UEFA investigation as an opportunity to bring to an end the speculation resulting from the illegal hacking and out of context publication of Manchester City emails,” the statement said.

“The accusations of financial irregularities are entirely false. The Club’s published accounts are full and complete and a matter of legal and regulatory record.”

Der Spiegel’s report is based on documents received by the whistle blower platform Football Leaks and reviewed by
Reuters.

It alleged that some of Manchester City’s Abu Dhabi sponsorships were three times more lucrative than independent experts deemed they were worth.

UEFA said following the publication that it could re-open investigations on a case-by-case basis.

Manchester City are one of several clubs owned by City Football Group, a holding company in which Abu Dhabi United Group owns an 87 percent stake.

The remaining 13 percent is held by the China Media Capital consortium.

The FFP rules are intended to prevent clubs receiving unlimited amounts of money through inflated sponsorship deals with organisations related to the owners.

Clubs can be barred from European competition if they are found to have breached the rules.