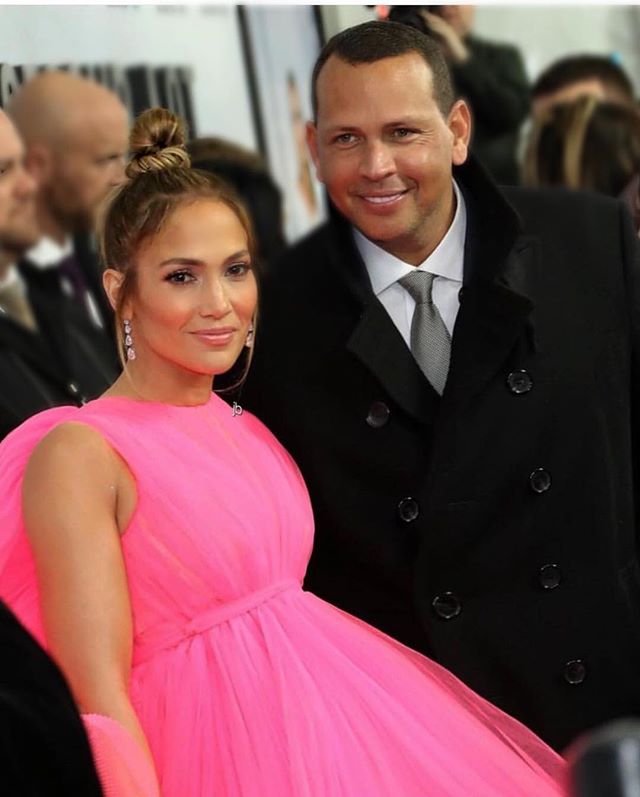 The couple who are already living together, posted a picture of Jlo’s ring and announced their engagement on their personal social media pages to the excitement of fans and family. The musician captioned her post with some love emojis while Arod wrote ”She said yes”.

43 year old Arod was previously married to Cynthia Rodriguez in 2002 and she filed for divorce on July 7, 2008 and the union produced two children.

Arod is a former American professional baseball shortstop and third baseman. Together the newly engaged couple have 4 kids from their previous marriages.