Nigerian Ambassador, Bashua among 157 others who died in Ethiopian plane crash 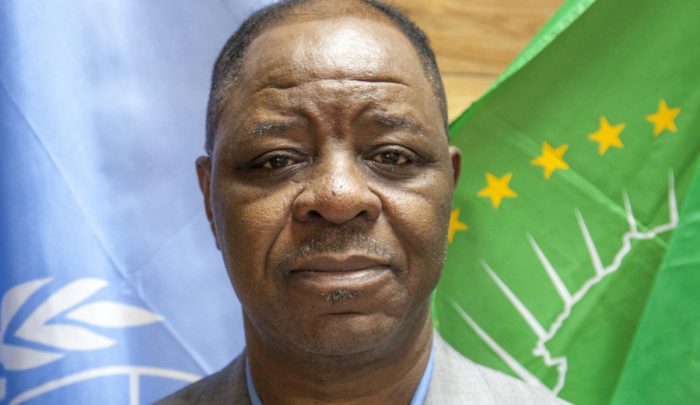 The Ethiopian Airlines management has confirmed that a retired Nigerian Ambassador, Abiodun Bashua, was among other nationalities aboard the ill-fated Ethiopian air which crashed shortly after taking off from the airport in Addis Ababa on Sunday, March 9, 2019.

He was a retired Ambassador and on contract with United Nations Economic Commission for Africa (UNECA).

The Ethiopian airlines Boeing 737 passenger jet was en route to Nairobi, Kenya when it crashed, killing all passengers and eight crew on board. The plane is the latest version of the Max 8 B737, described as the world’s bestselling modern passenger aircraft and one of the industry’s most reliable.

Meanwhile, U.S. aerospace giant, Boeing, said on Sunday it was “deeply saddened” about the deaths of all 157 people aboard Ethiopian Airlines Flight 302 and would provide technical assistance to find out why its aircraft crashed.

The brand new Boeing 737 — which was delivered just last year — was heading from Addis Ababa to Nairobi when it crashed.

“Boeing is deeply saddened to learn of the passing of the passengers and crew on Ethiopian Airlines Flight 302, a 737 MAX 8 airplane,” the company said in a statement.

“We extend our heartfelt sympathies to the families and loved ones of the passengers and crew on board and stand ready to support the Ethiopian Airlines team,” it said.

The single-aisle Boeing 737 MAX is one of the world’s newest and most advanced commercial passenger jets. But the company has come under fire for possible glitches with the plane, which entered service in 2017.