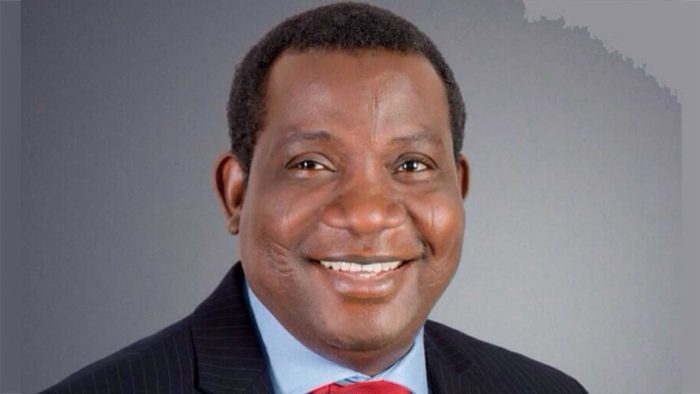 Former Plateau Deputy Governor Pauline Tallen has said that the North-Central state would not vote an opposition party.

“Plateau electorate will not vote for the opposition; we are better off with the ruling All Progressives Congress (APC),” Tallen told newsmen on Saturday in Shendam.

Tallen, Chairman, National Agency for the Control of Aids (NACA), board, said that Nigerians’ confidence in President Muhammadu Buhari that gave him a second tenure would be replicated in Plateau.

“Plateau is an APC state and we will still maintain that political abode,” she said.

She expressed dissatisfaction with the initial low turnout of voters in the early hours of the day.

“The turnout was not impressive at the beginning, especially where I voted at 8.30 a.m.

“We had to reach out to the ward heads to mobilise people to come out.”

According to her, the people have realised the mistakes made in the Feb. 23 Presidential/National assembly elections, and resolved to make amends,” he said.

She blamed the initial poor turnout of voters on the lack of water in the area, saying that women left home early in the morning to fetch tap water.

“But when we reached out to some of the stakeholders, the situation changed,” she said.