Liverpool back on big stage after trouncing Bayern 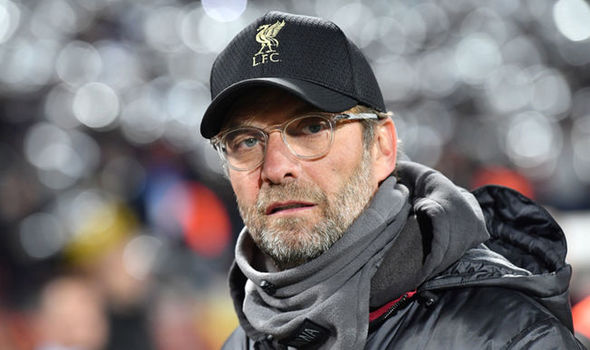 Liverpool showed it is back as one of European football’s powerhouses after dispatching Bayern Munich 3-1 in the German champions’ back yard on Wednesday, manager Juergen Klopp said.

Liverpool, five-times European champions and last season’s Champions League runners-up, eased past the Bavarians and into the quarter-finals with two goals from Sadio Mane and one from Virgil van Dijk after a goalless first leg at Anfield.

In a dominant performance, Liverpool shrugged off an early ankle injury to captain Jordan Henderson and kept their cool after Bayern’s equaliser through Joel Matip’s own goal late in the first half.

Liverpool then scored with headers from Van Dijk in the 69th minute and Mane in the 84th to book their spot in the last eight.

“It is an important win for different reasons. Important money-wise, but also confidence-wise,” Klopp told reporters.

“Liverpool’s self-awareness now must be ‘we are back. We are back on the landscape. Back in big football’.

“That was part of the plan when we started the project.

“We still have space for improvement, but beating Bayern here is a big one,” Klopp said.

Liverpool, who have slipped behind Manchester City in the Premier League title race in recent weeks, had lost all their away games in the Champions League competition this season prior to Wednesday.

Yet, their victory saw them join Manchester City and Manchester United as well as Tottenham Hotspur in the last eight, while Germany will be without a quarter-finalist for the first time in 11 years.

“We scored a wonderful goal in the first half, outstanding.

“We conceded one, but everyone could see it was possible for us to win.

“I was really happy with the second half, by how mature the performance was, how strong we looked and how good we defended.

“It’s a big step for us. We have set a mark that this wonderful club is really at the top of the landscape of European football.”

“I am really proud of the boys because it is a massive achievement. We are on a good way and I like what the boys did tonight,” Klopp said.