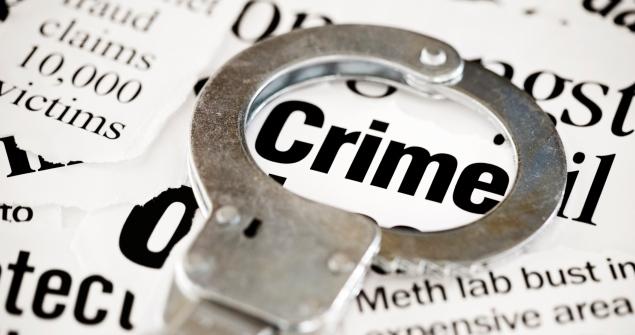 Sabastine, The Managing Director of Eksato Engineering Service Nigeria Limited, and Anthony, the Accountant, were found guilty of forging tax clearance certificate, No. 05290908 for the company.

Justice Olukayode Adeniyi, in his judgement said that the prosecutor established beyond doubt that the convicts aided and abetted the production of the documents.

He also said the prosecution established the ingredients of forgery and conspiracy in the case.

“I hereby find the defendants guilty,” the judge declared.

He said that the prosecutor proved that there was a meeting of minds that produced the forged audited financial statement of accounts of the company for the years 2010 to 2012 which reflected a turnover of N1.5 billion by the firm.

The judge ordered that the convicts be remanded in the custody of Independent Corrupt Practices and Related Offences Commission (ICPC) and adjourned the case until March 19 for sentence.

Sabastine and Anthony were arraigned on July 9, 2016 by ICPC on a 14-count charge bordering on forgery, conspiracy and making false statement.

The convicts had denied committing the offences.

He also said that Sabastine instructed Anthony to produce a financial statement for the company with a turnover of N1.5 billion.

The prosecutor said the offences contravened the provisions of Sections 363; 97 ,366 of the Penal Code and CAP 89; Laws of the Federal Capital Territory, Abuja, 2004.