Court nullification of my candidacy has no significance on my victory, says Omo-Agege 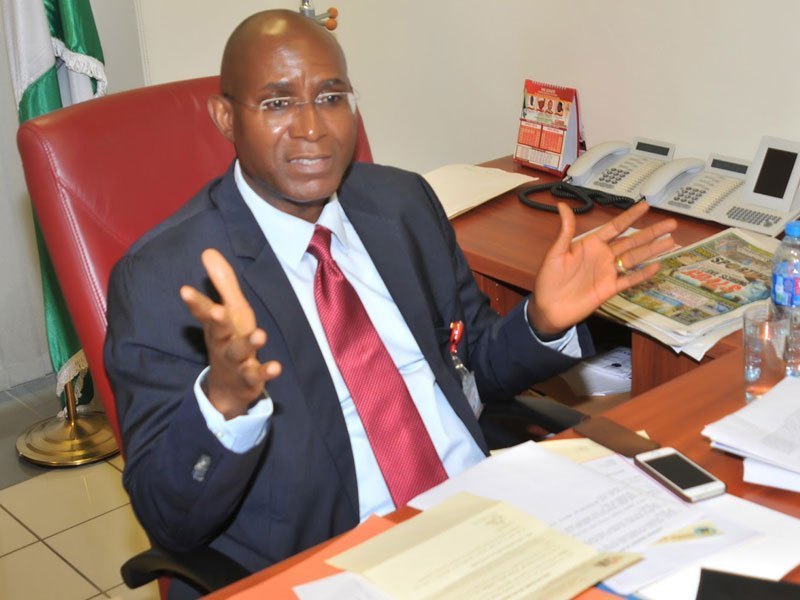 Sen. Ovie Omo-Agege  representing Delta Central Senatorial District of Delta state says the judgement of the Asaba Federal High Court on his re-election as senator is of no significance, as he is the senator-elect.

Justice Toyin Adegoke of the Federal High Court 1, Asaba, had  nullified the candidacy of Omo-Agege on Monday for the  Delta central and other All Progressives Congress (APC) candidates in the just-concluded elections.

The court also sacked the Jones Erue-led executive committee of the APC in Delta, to which Omo-Agege belongs, and upheld the Cyril Ogodo-led Delta APC faction in the state, declaring the executives as duly elected.

Omo-Agege, made the remarks in a statement issued through his Senior Special Adviser on Communications and Strategy, Mr Godwin Anaughe in Abuja.

According to Omo-Agege, the judgment by Justice  Adegoke may give some joy to the plaintiffs and their supporters but does not and cannot alter the status quo.

”I remain the senator-elect and Rev. Francis Ejiroghene Waive remains the member-elect of the Federal House of Representatives,” he said.

He also argued that the electoral college that elected him and  Waive as APC candidates in the just-concluded 2019 general elections came into being by virtue of a consent judgement that had not been set aside.

”It is still a valid, subsisting judgement until it is set aside by a court of competent jurisdiction, therefore, our election into our respective positions remains valid,” he said.

The lawmaker further argued that there was no consequential order made by Justice Adegoke for INEC to withdraw the Certificate of Return duly issued to them to be re-issued to those who were now parading themselves as the valid candidates for the just-concluded 2019 general elections.

”Again, there is  no order made against me , Waive, as  we are not parties to the suit and as such are not bound by the said judgement,” he said.

He said that the National Working Committee (NWC) of the  APC, under the directive of the National Executive Committee (NEC) of the party was the only organ that was saddled with the responsibility of organising party primaries for the purpose of nominating and sponsoring candidates for elections.

”It is imperative to state emphatically that the consent judgement of the Federal High Court sitting in Abuja that gives validity to the Jones Ode Erue-led Exco is a final judgement of court like any other judgement, and it is valid and subsisting until it is appealed against and set aside by a court of competent jurisdiction.

”The Asaba federal high court lacks the jurisdiction to sit as an Appellant Court over a consent judgement delivered by a court of coordinate jurisdiction.

”Consequently Prophet Jones Ode Erue and his Exco remain the valid and authentic Executives of the Delta APC.

”The judgement delivered by Justice Adegoke  is therefore of no consequence,” he added.