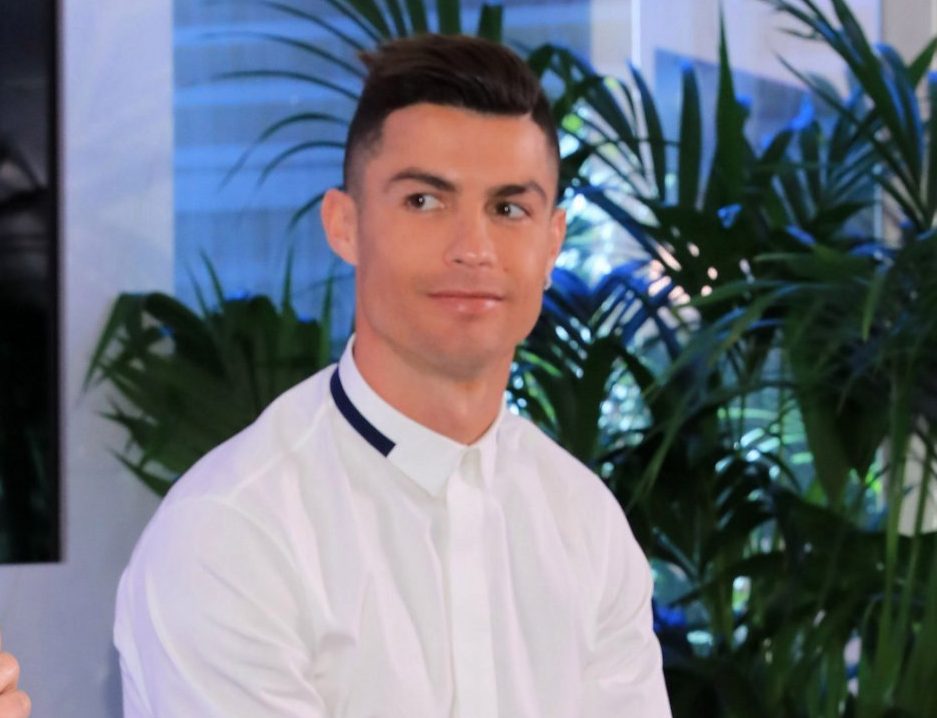 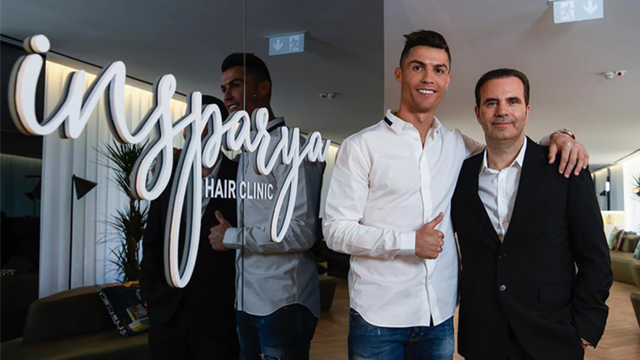 Juventus Star, Cristiano Ronaldo has continued to maintain his good reputation on and off the football pitch in recent time, he single-handedly rescued Juventus from elimination by scoring a brilliant hatrick to defeat Athletico Madrid to secure a spot in the Quater-finals of the Uefa Champions League and has now started his own hair plant company to help the public.

Ronaldo attended the inauguration of the company, which belongs to the Insparya company. 50 percent of it, however, is owned by him.

“Alopecia is a very big problem in Europe and around the world and we want to help people improve their self-esteem and not be ashamed to come to us,” he said at the inauguration.

“Everyone likes to take care of their image and I am a very clear example of this, and that is why when Paulo (Ramos, CEO of the group) told me about this project I immediately realised that it was something unique.

“This project is going to be a success, as we want to help the Spaniards and the Spanish economy.”

“This new project is unique and innovative, with a strong focus on research and technology, in which I intend to contribute and invest to improve the self-esteem of many men and women who suffer from hair loss,” Ronaldo elaborated on an Instagram post.

He also stated that when the time comes, he won’t hesitate to use the services of his own hair clinic: “When I think it’s necessary [to have a transplant], of course, I’ll do it. One’s image is an essential tool for being successful. For me, it’s fundamental.”